Round The Twist - Collector's Edition 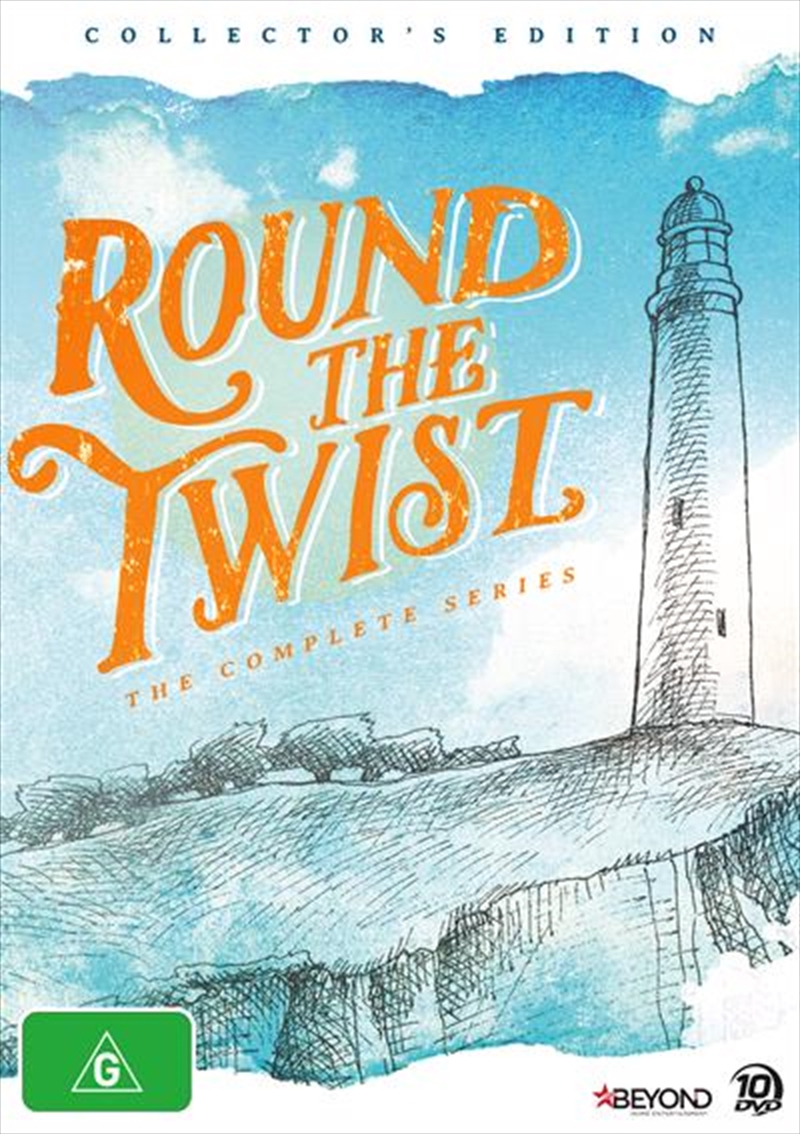 Round The Twist - Collector's Edition

Tony Twist and his three children thirteen-year-old twins Pete and Linda and nine-year-old Bronson move to an old lighthouse on the rugged Australian coast. They soon discover that the lighthouse, and the outhouse, are haunted. The other residents of Port Neranda contribute to the chaos. Dad has an on again, off again relationship with Bronsons teacher, Miss James. The Gribble gang of school bullies try to outwit the Twist kids, and Gribble Snr is constantly scheming to turn the coastline including the lighthouse into a great big theme park. All these things are enough to deal with, without all the ghosts, gadgets, and everything else that fills their lives with adventure. Each episode is a self-contained story with an amazing twist in the tail.From the hilarious mind of author Paul Jennings comes the off-thewall adventures of the Twist family - Tony, Pete, Linda and Bronson - who leave the comforts of the big smoke to live in an old lighthouse in the rugged sea-side village of Port Niranda. But all is not as it seems, and strange things are starting to happen... Nominated for over 20 national and international awards, Round The Twist: The Complete Series Collector's Edition includes all episodes from the much-loved, homegrown television series.
DETAILS

Title: Round The Twist - Collector's Edition