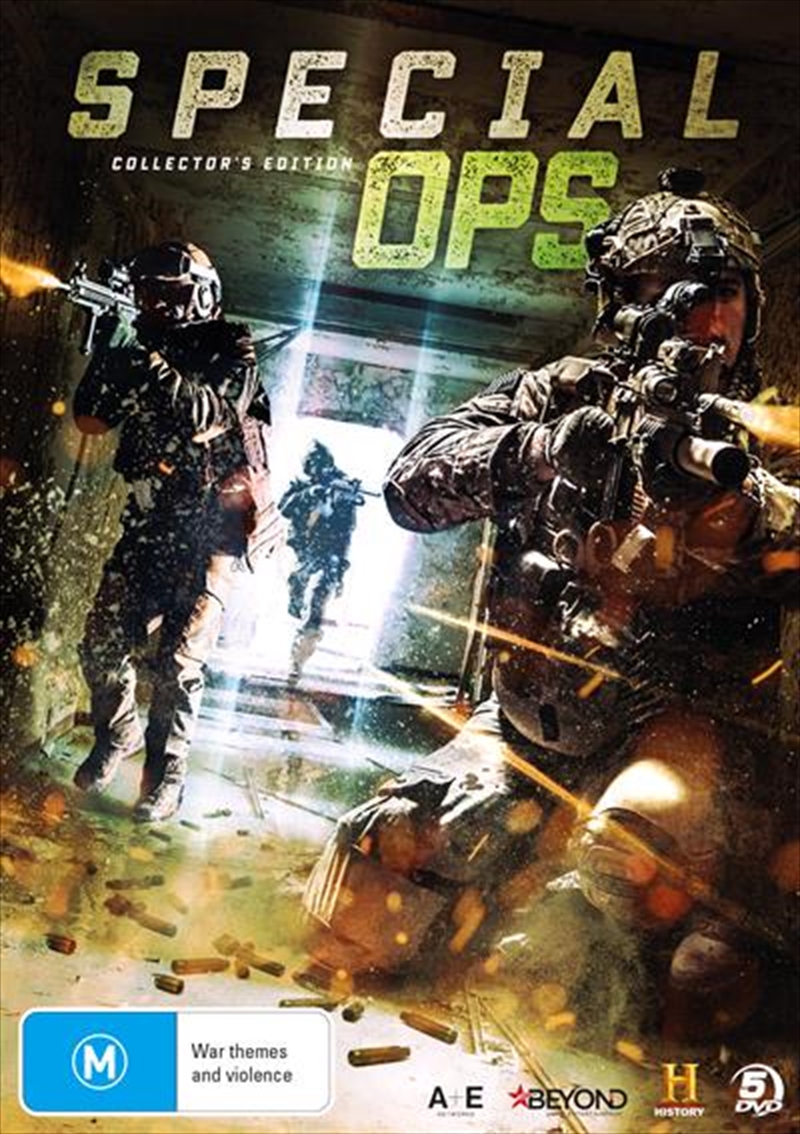 Shipping - See delivery options.
Postcode:
Quantity:
SEE MORE IN:
Documentaries Up To 50% Off Boxsets
Known as the most elite warriors in the world, Special Ops Soldiers undertake incredible acts of bravery, skill, and strength. From the Navy SEALs to the Green Berets, their role in 21st Century warfare has elevated them to the status of the most legendary, and lethal, soldiers in combat. Experience the victory and failure of these warriors as they strive to protect their country with everything they have.