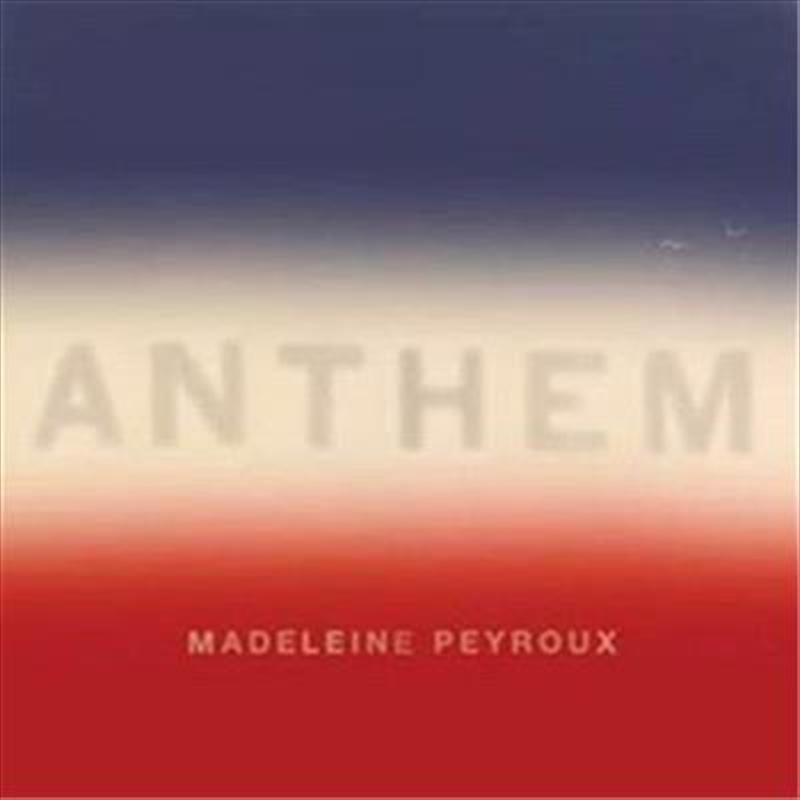 Madeleine Peyroux's extraordinary journey is one of music industry's most compelling.

Eight albums and 22 years since her debut Dreamland, Peyroux continues to challenge the confines of jazz, venturing into the fertile fields of contemporary music with unfading curiosity.

Produced and co-written by Larry Klein, the album came to life during the pivotal 2016 US elections, with the writers absorbing a "constant stream of news" over many months. The "consciously not too preachy" songs, fuse Peyroux's, at times political outlook, with glimpses into her personal world. Honed and patiently refined with fellow writers they mix the public with the personal, striking that perfect equilibrium of dark humour and compassion.

Anthem is Peyroux's "biggest project to date", with the artist investing many months of hands-on involvement in the studio, "exploring processed sounds and editing in post tracking. Special in that it was written with the group of musicians/writers who also played on it, "this album was about discovering the original songs as they were being recorded" and mastering the courage to "let the songs choose their own path." The new album includes several songs bearing Peyroux's distinctive, instantly recognizable style including On My Own and Sunday afternoon, but Anthem's spirit was that of exploring new styles whilst resting safe in the knowledge that "if you are loyal to yourself, there should always be a thread running through your music."

6. On A Sunday Afternoon

8. Last Night When We Were Young

11. The Ghosts Of Tomorrow