You're on an Airplane 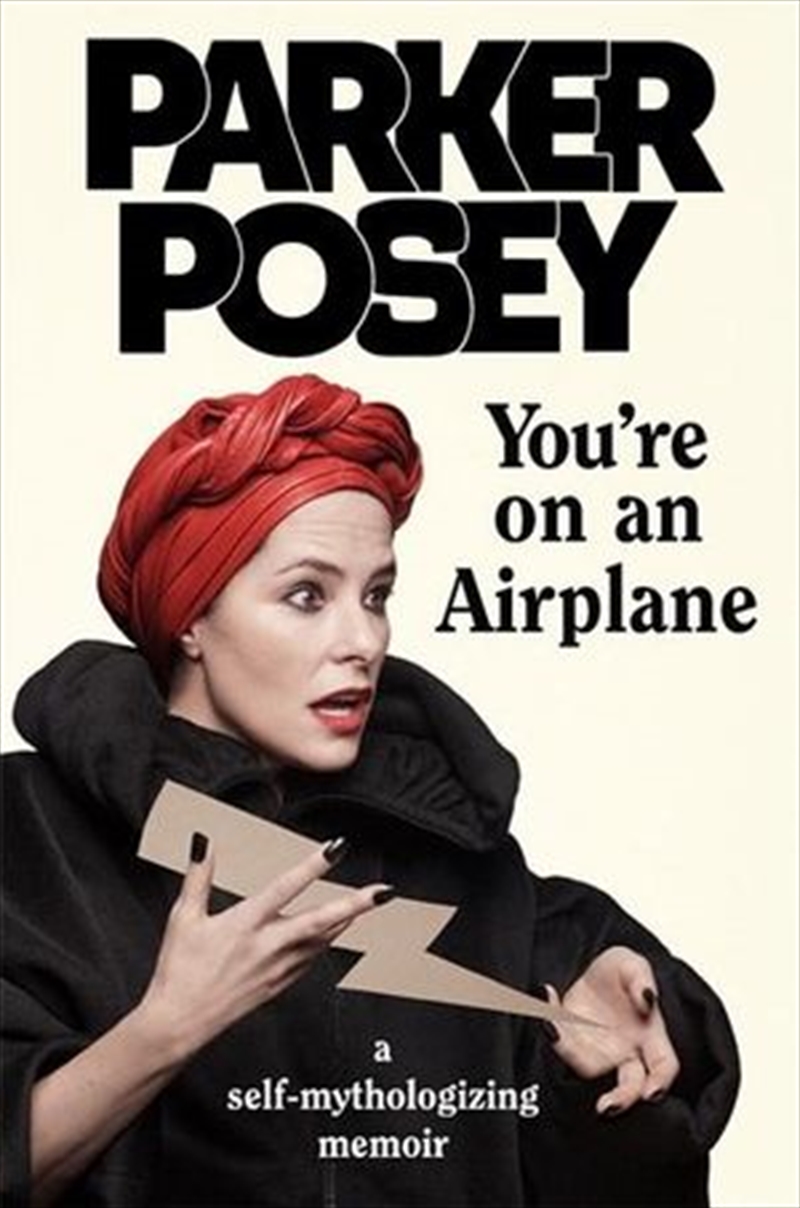 You're on an Airplane

SEE MORE IN:
Biographies
DESCRIPTION
From the 'Queen of the Indies' and star of Christopher Guest's Waiting for Guffman and Best in Show, Woody Allen's Cafe Society and Irrational Man - and cult classics like Party Girl and Dazed and Confused - comes an irreverent, hilarious, and enchanting memoir full of personal stories, whimsical how-tos, recipes and eccentric illustrations. It's hard not to love Parker Posey. A singularly gifted actress with a wickedly funny personality that belies her movie star status, her cross-generational fame stems from starring roles in such unforgettable movies as Dazed and Confused, Party Girl, and You've Got Mail, her recurring roles in Christopher Guest's mockumentaries, including his most recent, Mascots, on Netflix - and her forthcoming role in Netflix's 2018 reboot of Lost in Space. With remarkable candour and a refreshing perspective on life in the spotlight, Posey opens up about the art of acting, life on the set, and the realities of its accompanying fame. She explores her relationships with brilliant directors like Christopher Guest and Woody Allen, as well as the nerves and expectations that come with the territory. A funny and authentic childhood set Posey up for a life of creating and entertaining, which not only extends to acting but to the craft of pottery, sewing, collage, yoga and cooking, all of which readers will find in this highly entertaining book. In You're On an Airplane, Posey delves into her personal style - unique, famously inspiring, and never indebted to trends--as well as her approach to everyday life on and off set. Laugh-out-loud advice from her legendary Greenwich Village therapist Mildred Newman appears alongside poignant portrayals of painful relationships and the love she has for her dog, Gracie. For fans of Nora Ephron's spot-on commentary, Jenny Lawson's absurdly comical foibles, Amy Sedaris's unexpectedly hilarious quips, and Carrie Brownstein's cool-girl appeal, You're On an Airplane proves Posey has a voice that will enchant fans and newcomers alike.
DETAILS

Title: You're on an Airplane