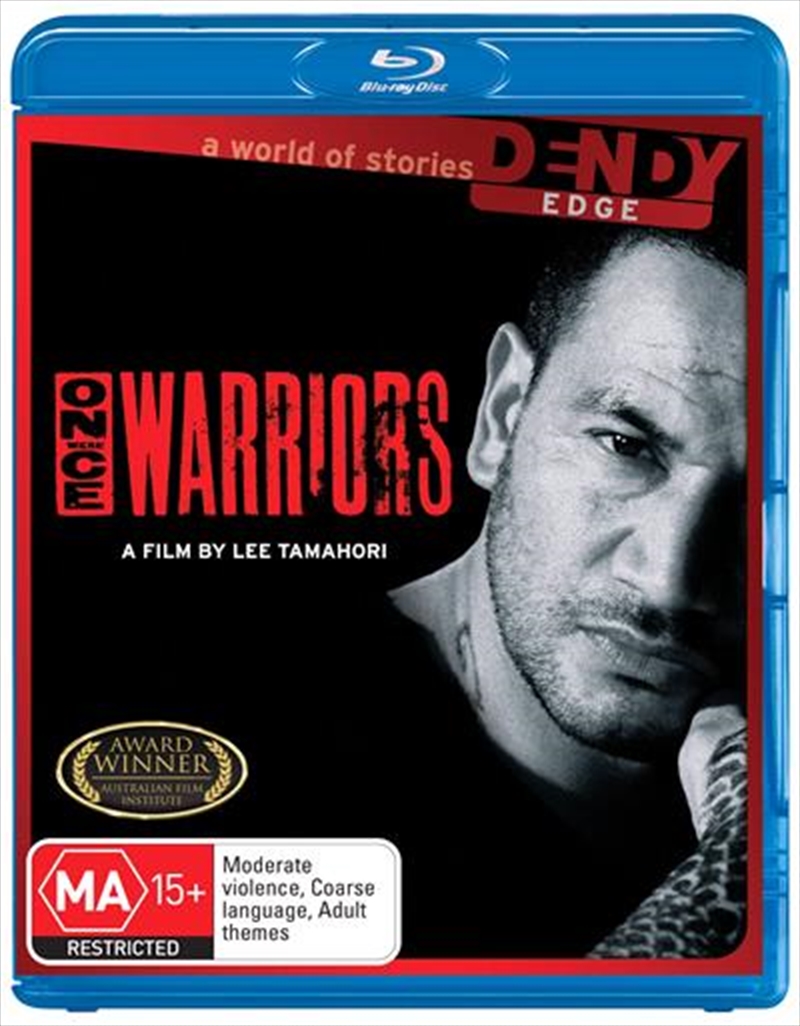 Once Were Warriors Blu-Ray

Based on Alan Duff's controversial best-seller, Once Were Warrioes is an intense powerhouse film that will leave you stunned by its uncompromising insight into the strength of one woman who has to save her children from the man she loves.Eighteen years after Jake (Temuera Morrison) and Beth (Rena Owen) married, it's easy to see why she found him so irresistible. Jake is muscular and handsome. He exudes an explosive sexual energy. Even now, after five children, he can still arouse her with one look. But Jake too often proves his masculinity with his fists. He regularly explodes into violence that threatens to destroy Beth and their family - till its almost too late.
DETAILS

Title: Once Were Warriors