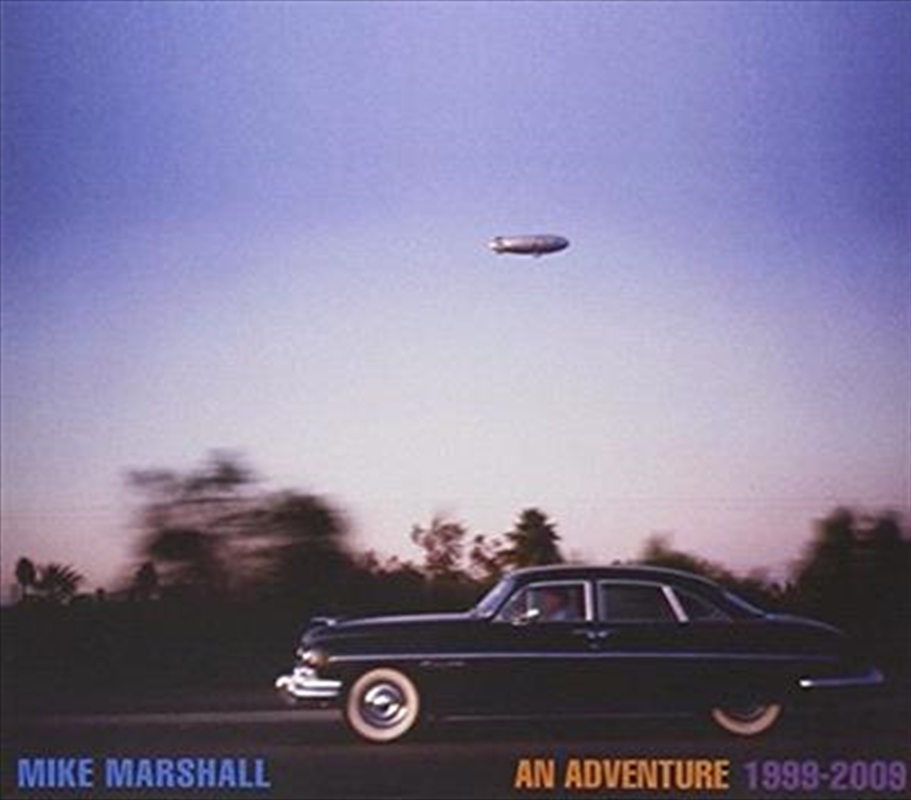 Mike Marshall, like David Grisman, may have roots in bluegrass, but he has long cross-pollinated his music with many different genres, making memorable recordings no matter what string instrument he plays and which instrumentalists join him.

This compilation surveys performances from nine different CDs, most of which were under his name and issued between 1996 and 2009. There are no weak tracks in this collection, which provides highlights for the casual fan and fuel for the serious collector to seek out each of the original releases.

A frequent partner is violinist Darol Anger (who worked along with Marshall in Grisman's Quintet), with both men excelling in Marshall's furious "Borealis" by overdubbing on multiple instruments (though this track is mislabeled as "Peter Pan" and vice versa). Marshall joins Hamilton de Holanda for an engaging mandolin duet medley of two traditional favorites, the bluegrass tune "Blackberry Blossom" and the popular Latin tune "Apenhei-te Cavaquinho" (which will be instantly recognizable to most listeners, even if the title itself isn't familiar).

From his recording of music by Hermeto Pascoal comes the touching duet with pianist Jovino Santos Neto of the ballad "Serenata," with Marshall switching to nylon string guitar. It's hard to overlook the mandolinist's duet with banjo virtuoso Béla Fleck of "Indifference," an intricate Latin masterpiece played with precision and a spirit of adventure.

2. Back To the Castle

15. Angels We Have Heard On High