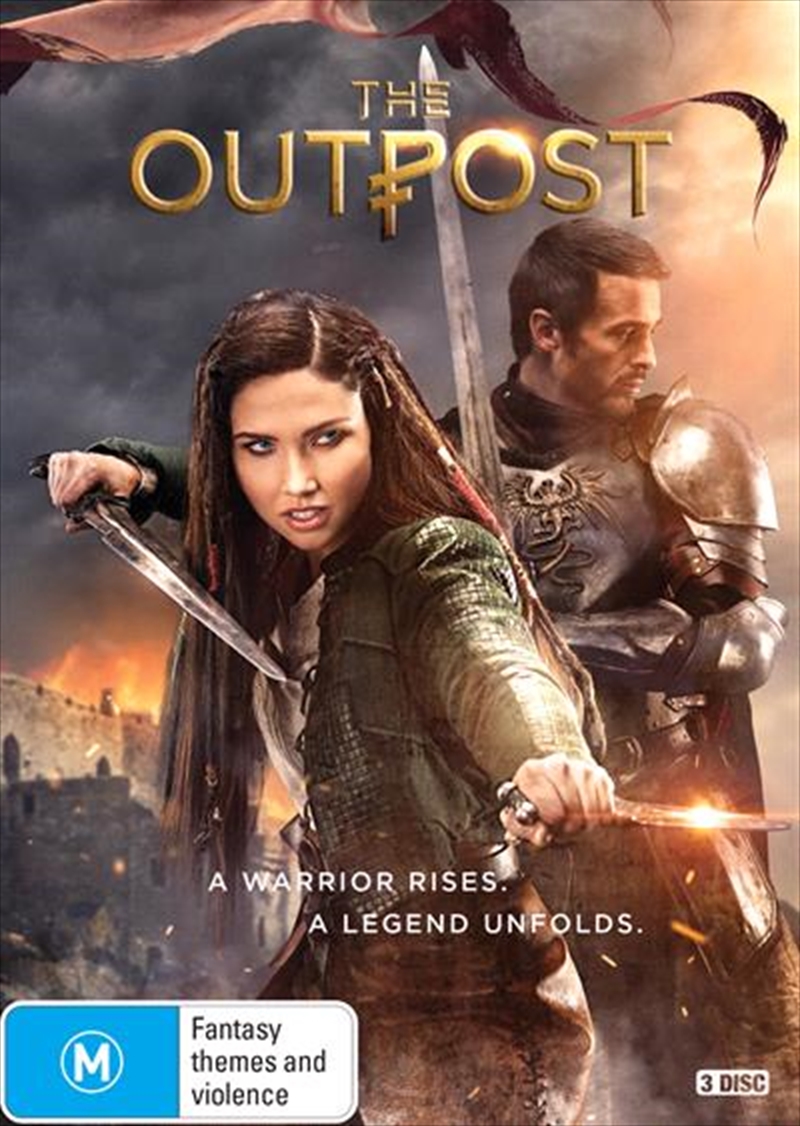 Talon is a survivor. The last of the Blackblood race, she also endured the destruction of her entire village by a gang of brutal missionaries. Years after that life-defining attack, she travels to a lawless fortress along the edge of the civilized world, tracking the individuals who killed her family. As she makes the journey, she discovers that she possesses a mysterious supernatural power that she must now learn to control, not only to save herself but to defend the world against the tyranny of a fanatical religious dictator.