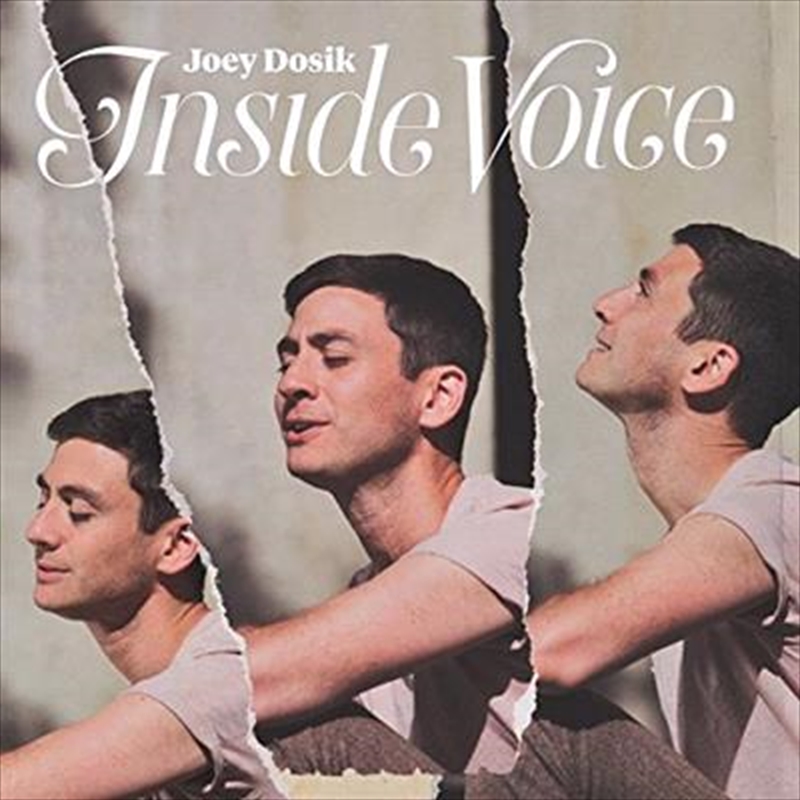 Joey Dosik releases his debut album, Inside Voice on Secretly Canadian. Dosik honed his craft as part of a burgeoning Los Angeles scene that reinvents classic popular music to thrive in the present tense.

With Inside Voice, which features a number of Dosik’s closest collaborators - including Moses Sumney, Miguel Atwood-Ferguson, Mocky, Coco O, Theo Katzman, and others - Dosik delivers a level of depth rarely achieved in a debut, and the result is an instant classic by any standard. It’s brimming with emotions that linger and hum. It’s catchy as hell and can haunt you for days.

You can take a casual listen or spend hours on repeat. Either way, Inside Voice will get you, because Joey Dosik writes human music for human beings. And boy does he write the hell out of it.

5. Down The Middle (VHS Interlude)