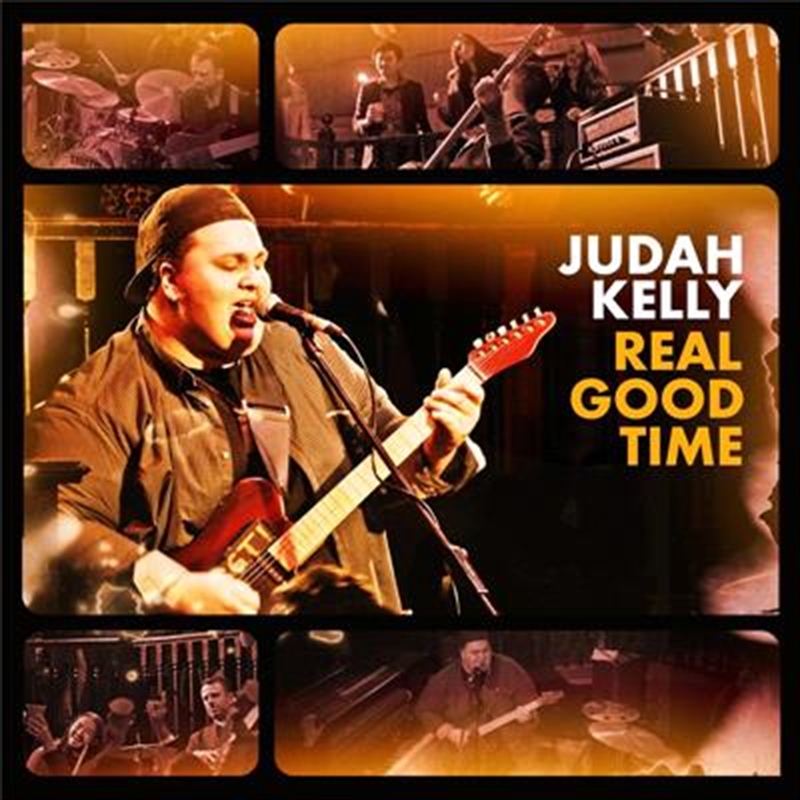 Emerging from the nationwide success of winning the 2017 series of The Voice and the release of his debut album Count On Me, Judah Kelly had a realisation that his next step would be a crucial one.

Freed of the bright lights and intense scrutiny, Judah knew that his second album was a chance to establish an even stronger musical identity for himself and lay the groundwork for a career playing the music he loves. On Real Good Time he’s comprehensively achieved that goal.

On the evidence of this brand new collection of recordings, it’s clear that Judah Kelly lives and breathes these songs when he’s performing them, and that by following his lifelong goal to sing, entertain and grow as a musician, he will continue to inspire others, ensuring that artist and audience will indeed keep on having a real good time.

“For me it is about setting up an actual career now. For me this is the first album. It’s not just The Voice winning dude, it’s a Judah Kelly album.”