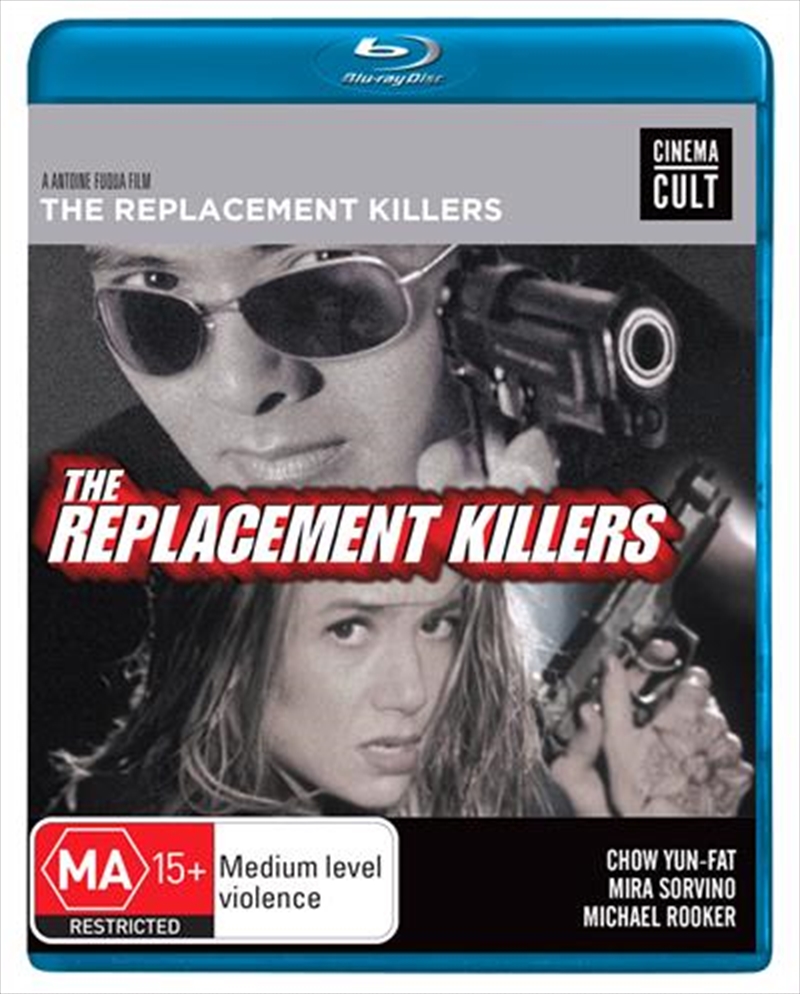 When people need to disappear, they come to see Meg. When they're about to go, they never see John coming.

Hired assassin John Lee (Chow Yun-Fat) is asked by Chinatown crime boss Terence Wei (Kenneth Tsang) to murder the young son of policeman Stan Zedkov (Michael Rooker). Lee has the boy in his sights, but his conscience gets the better of him, and he spares the child's life. Afraid that Wei will take revenge on his family in China, Lee seeks out expert forger Meg Coburn (Mira Sorvino) to obtain the passport he needs to get out of the country, but a band of replacement killers is soon on his trail.