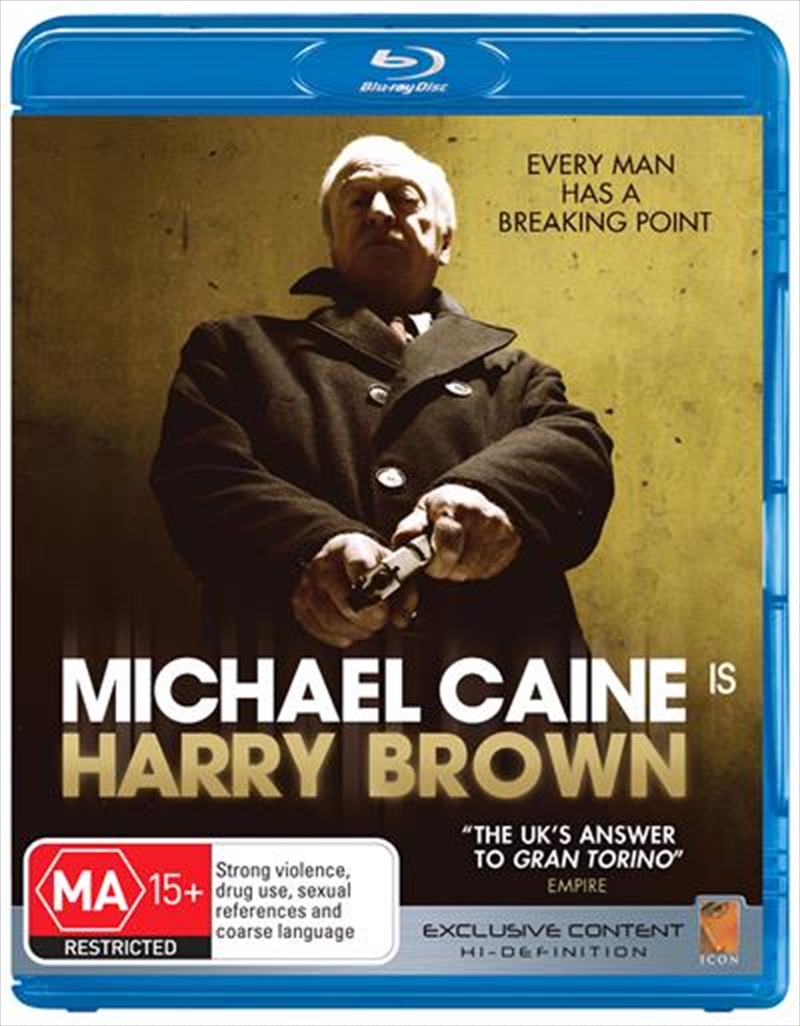 Every man has a breaking point.

EVERY MAN HAS A BREAKING POINT: Harry Brown (Michael Caine) is a law-abiding retiree and widower who lives on a rundown housing estate. When his best friend is murdered by a gang of thugs and the police seem to be indifferent to the case, Harry feels compelled to act. Dispensing his own brand of justice, he begins to clean up the streets from the hooligans that have taken control, bringing him into conflict with the law. In a chaotic world where drugs are the currency of the day and guns run the streets, one man takes a stand.
TRAILER
DETAILS