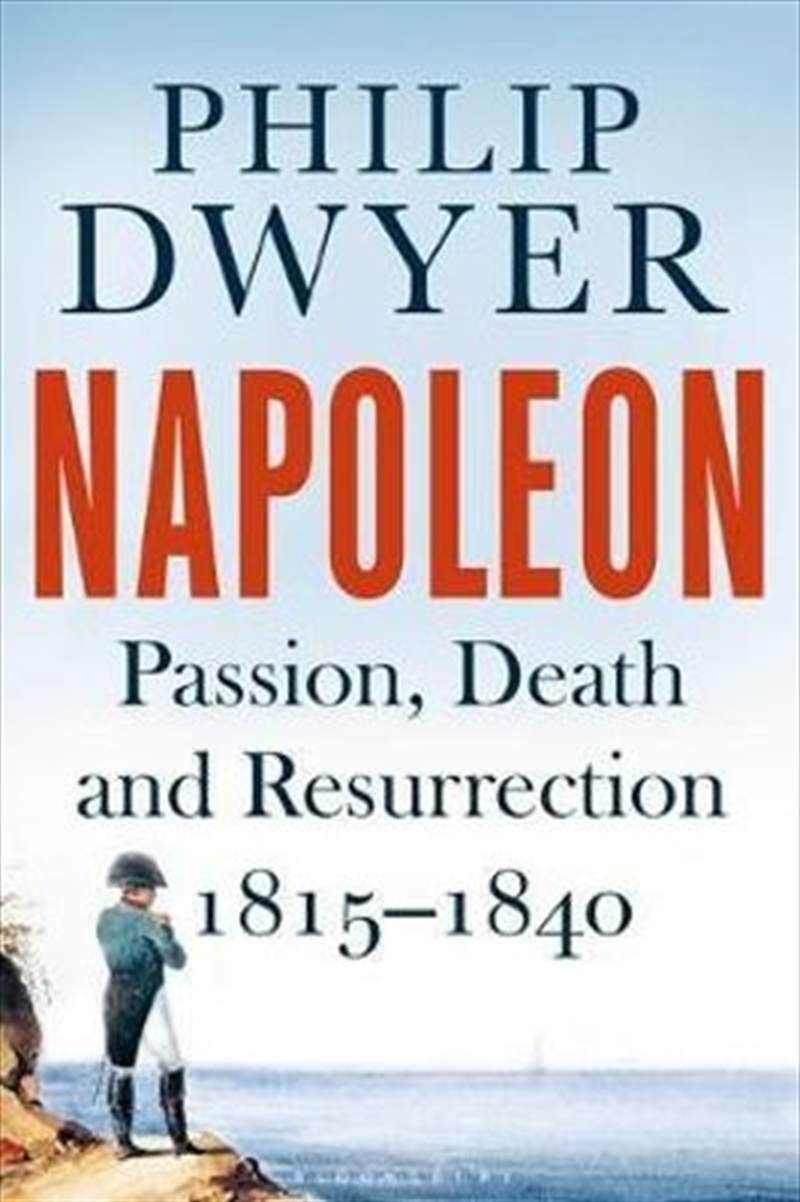 Shipping - See delivery options.
Postcode:
Quantity:
SEE MORE IN:
Biographies
The final volume of the critically acclaimed and groundbreaking trilogy chronicling the life of Napoleon Bonaparte, one of history's most complex and charismatic leaders

This meticulously researched study opens with Napoleon no longer in power, but instead a prisoner in a dressing-gown just off the English coast. This may have been a great fall from power, but Napoleon, international celebrity of his age, still held immense attraction and glamour. Every day, huge crowds would gather on the far shore in the hope of catching a glimpse of him. Exile on St Helena was decided upon by his captors as the only solution for containing the troublesome potential of this once most powerful of leaders.

Philip Dwyer closes his ambitious trilogy exploring Napoleon 's life, legacy and myth by moving from those first months of imprisonment, through the years of exile, up to death and then beyond, examining how the foundations of legend that had been laid by Napoleon during his lifetime continued to be built upon by his followers.

Napoleon III- The Passion, Death and Resurrection of Napoleon Bonaparte, 1815-1840 is a considered and illuminating exploration of one of the most charismatic and able leaders of history in the closing chapters of his life. It is a fitting and authoritative end to a definitive work.