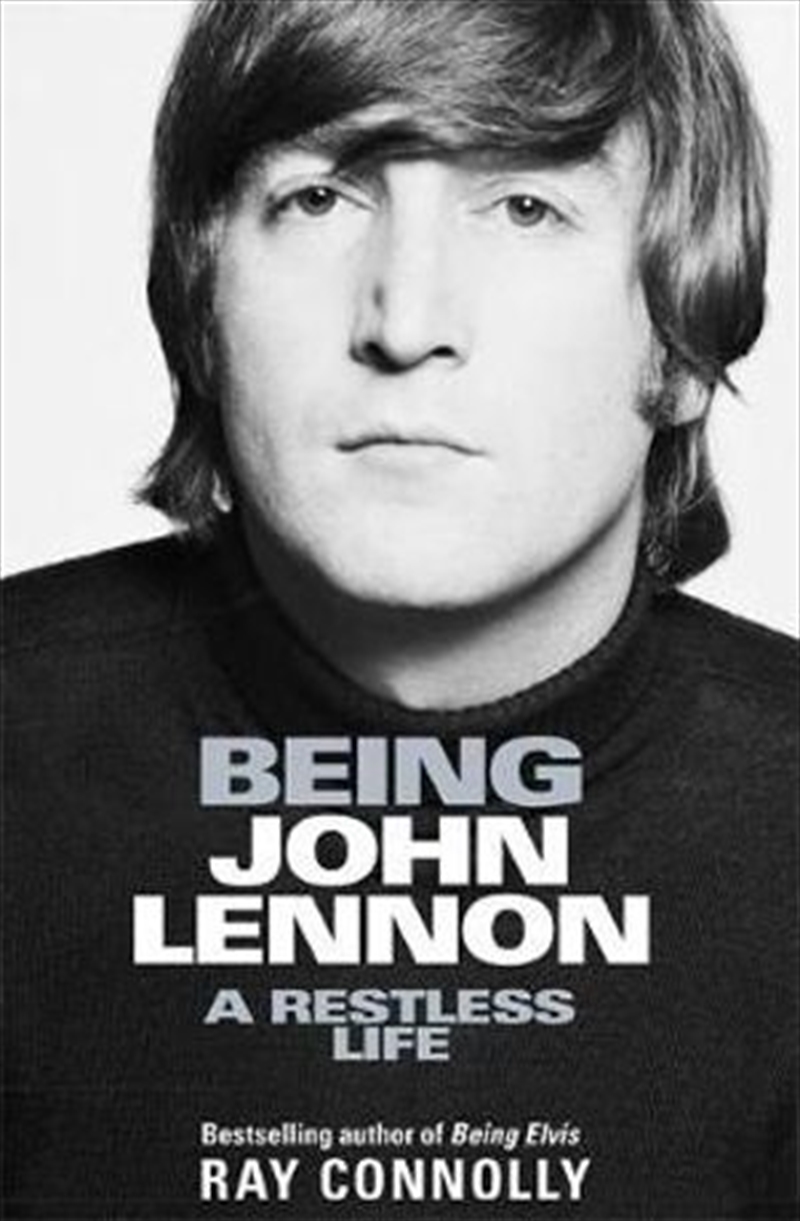 DESCRIPTION
John Lennon was a rock star, a school clown, a writer, a wit, an iconoclast, a sometime peace activist and finally an eccentric millionaire. He was also a Beatle - his plain-speaking and impudent rejection of authority catching, and eloquently articulating, the group's moment in history.Chronicling a troubled life, from that of the cast-aside child of a broken wartime marriage to his murder by a deranged fan, Being John Lennon analyses the contradictions in the singer-songwriter's creative and destructive personality. A leader who could be easily led, he was often generous and often funny, but sometimes scathingly cruel.As a journalist, author Ray Connolly had a close working relationship with Lennon, and the entire Beatles coterie. In this biography he unsparingly reassesses the chameleon nature of the perpetually dissatisfied star who just couldn't stop reinventing himself. Drawing on many interviews and conversations with Lennon, his first wife Cynthia and second Yoko Ono, as well as his girlfriend May Pang and song-writing partner Paul McCartney, this complex portrait is a revealing insight into a restless man whose emotional turbulence governed his life and talent.
DETAILS