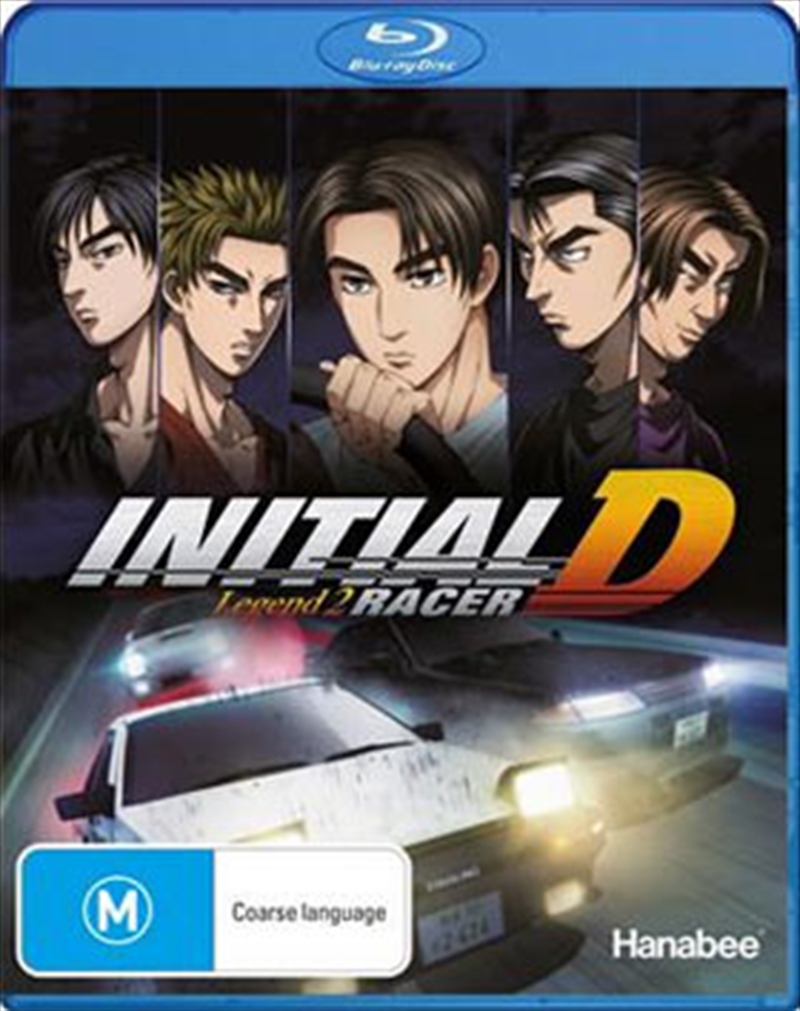 Sometimes the only thing that beating a champion accomplishes is to make you the next target for a long line of challengers, which is why Takumi Fujiwara's defeat of the RedSuns' Keisuke hasn't ended anything. In fact it's only served to draw the reluctant delivery driver even further into the dangerous world of drift racing, and Takumi's fate is sealed when his friend Itsuki accidentally accepts a challenge from Takeshi Nakazato, leader of the Myogi NightKids.

Now it's a matter of honor, and Takumi's going to have to pit his gutter technique against the 4WD skills of a much more experienced driver! The race is on as the legendary street racing series returns in a second explosive new motion picture: NEW THEATRICAL MOVIE INITIAL D LEGEND 2: RACER!