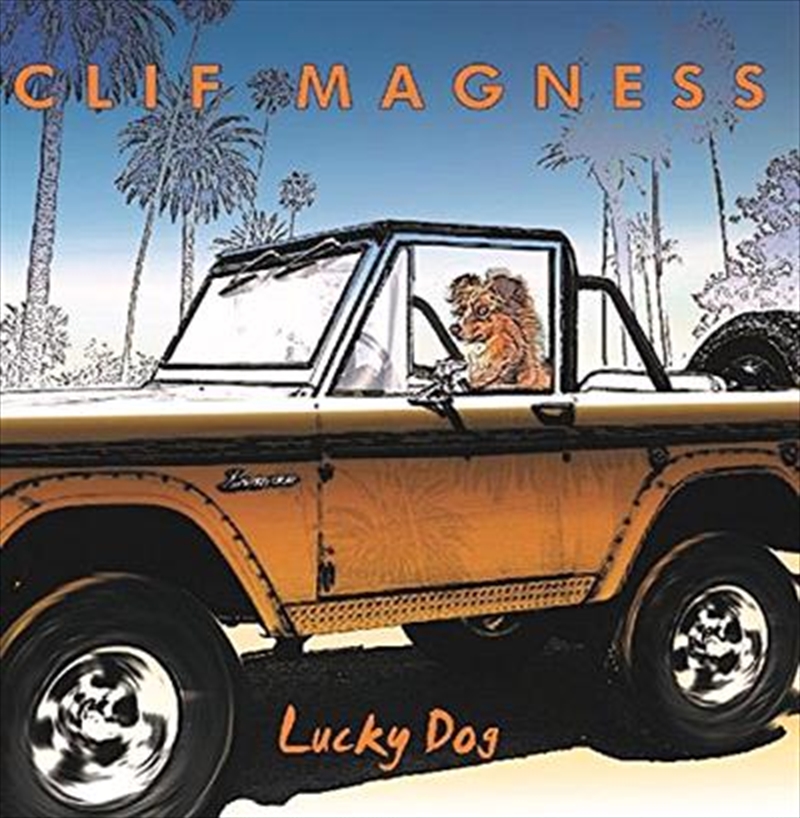 In the early '90s, melodic rock had more or less left the mainstream and become an underground affair championed by a group of small indie labels in Europe. But, in 1994 one spectacular release appeared on the scene from a singer/songwriter named Clif Magness, entitled “Solo” that managed to collect truly rave reviews from all over the world (yes, even in a time when melodic rock was considered dead and gone).

But who is Clif Magness? Well, he certainly needs no introduction for music fanatics who have devoted much of their time over the years to reading the credits in album liners. By the time the "Solo" record came out, he already made a name for himself co-writing and producing a #1 hit with Jack Wagner (“All I Need”), a top 5 hit for Wilson Phillips (“Impulsive”), and winning a Recording Academy / GRAMMYs for the song “The Places You Find Love” from Quincy Jones‘ critically acclaimed album, “Back On The Block.” Just three years later, in 1993, Clif was nominated for an Oscar and a Golden Globes Award for the song “The Day I Fall In Love” from the film “Beethoven’s 2nd”, co-written with Carole Bayer Sager and James Ingram. Throughout the 1990s and into 2000, Clif continued to work with outstanding artists such as Céline Dion, Hanson, Steve Perry, Amy Grant, and Joe Bonamassa among others. Clif was also instrumental in developing perhaps the biggest breakout artist of 2003, Avril Lavigne. Being among the first writer/producers to work with Avril, Clif’s writing and production style became the benchmark for the album. Clif co-wrote and produced the fourth, much edgier, Avril Lavigne single “Losing Grip,” as well as five other tracks from her multi-platinum debut “Let Go.” Of course he has kept on working and creating some great and hugely successful music for many singers in the past few years, including Jessica Simpson, Kelly Clarkson, Clay Aiken, and many others.