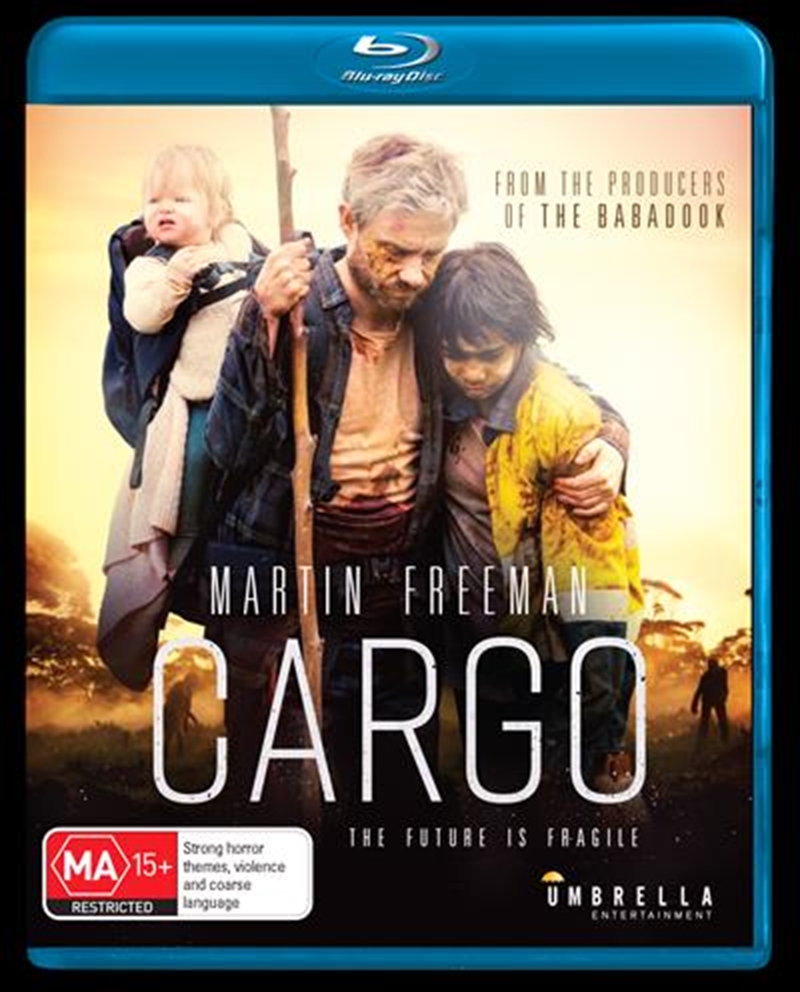 He is her only hope... and greatest threat.

In a desperate bid to outrun a violent pandemic, Andy and Kay have holed up on a houseboat with their one-year-old daughter, Rosie. When their peaceful river existence is shattered by a violent attack, Andy takes his family ashore to seek help for his badly injured wife. But this decision ends in tragedy when Kay meets a grisly demise and Andy is not only infected himself but left with only 48 hours to find a new guardian for their child, before he transforms into one of the creatures they have fought so long to evade.As Andy travels further inland, it becomes apparent that Rosies best chance of survival may be with a flourishing Aboriginal community. But their merciless attitude toward the afflicted also poses a grave threat. Andys fate soon becomes entwined with that of a young Indigenous girl, Thoomi, who could be his safe passage into this community. But unfortunately, the girl has no desire to return to her people she is on a quest to cure her own infected father by returning his stolen soul. Each in their own way, Andy and Thoomi are both seeking salvation... but they will need to work together if they truly hope to achieve it.
TRAILER
DETAILS