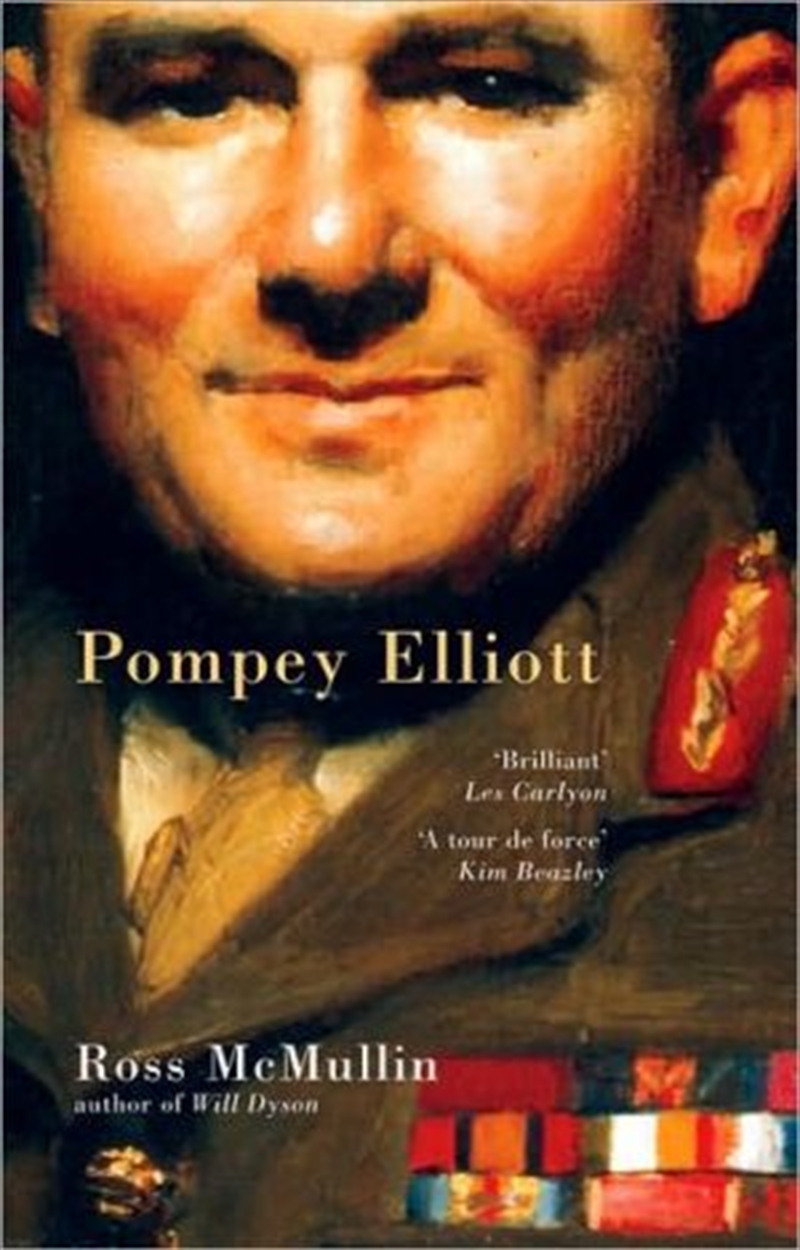 Shipping - See delivery options.
Postcode:
Quantity:
SEE MORE IN:
Biographies
DESCRIPTION
Pompey Elliott was a remarkable Australian. During the Great War he was a charismatic, controversial, and outstandingly successful military leader. An accomplished tactician and 'the bravest of the brave', he was renowned for never sending anyone anywhere he was not prepared to go himself. As a result, no Australian general was more revered by those he led or more famous outside his own command. A man of unimpeachable integrity and unwavering commitment, he was also forthright and volatile. His tempestuousness generated a host of anecdotes that amused his men and disconcerted his superiors. Yet surprisingly little had been written about Elliott until the original edition of this book appeared in 2002. Now in a new format and with a foreword by Les Carlyon, this comprehensive, deeply researched biography tells Elliott's fascinating story. It vividly examines Elliott's origins and youth, his peacetime careers as a lawyer and politician, and his achievements - as well as the controversies he aroused during his years as a soldier. Ross McMullin's masterly work retrieves a significant Australian from undeserved obscurity. It also judiciously reassesses notable battles he influenced - including the Gallipoli Landing, Lone Pine, Fromelles, Polygon Wood, and Villers-Brettoneux - and illuminates numerous aspects of Australia's experiences during his lifetime, particularly the often-overlooked period of the aftermath to the Great War. 'Australian who don't read this book are short-changing themselves.' Peter Ryan, The Australian 'A striking aspect of Ross McMullin's scrupulous biography is how little Elliott has been exaggerated by posterity . . . Pompey Elliott is a large book, and rightly.' Gideon Haigh, The Age 'May be the best Australian military biography yet to appear.' Stephen Loosley, Sunday Telegraph
DETAILS