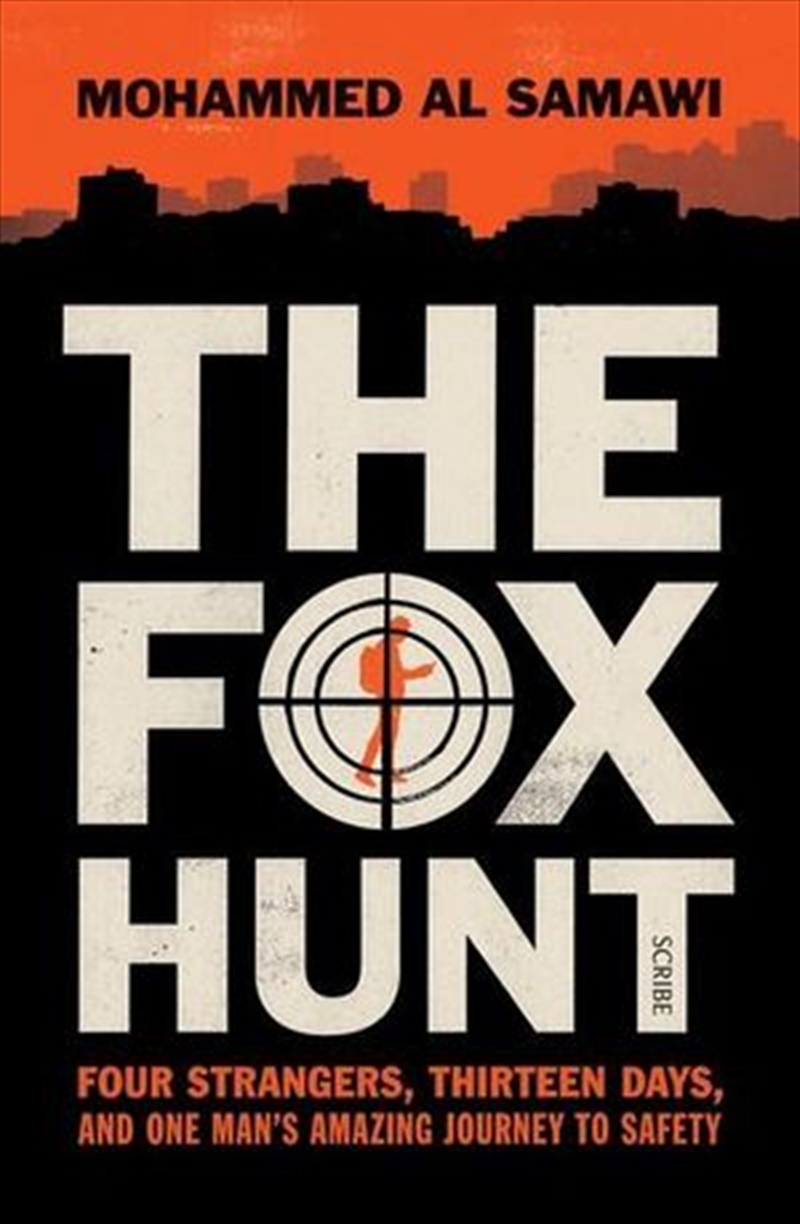 Shipping - See delivery options.
Postcode:
Quantity:
SEE MORE IN:
Biographies
DESCRIPTION
A young man's moving story of love, war, and hope in which he recounts his harrowing escape from fanaticism and a brutal civil war in Yemen, with the help of a daring plan engineered on social media by a small group of interfaith activists in the West.

Born in the Old City of Sana'a, Yemen, to a pair of middle-class Shiite doctors, Mohammed Al Samawi was a devout Muslim raised to think of Jews as his enemy. Everything he believed was thrown into doubt, however, when he secretly received a copy of the Bible when he was twenty-one. Undergoing a metamorphosis, Mohammed began reaching out to Jews on social media, joined a peace-building organisation, and travelled to international interfaith conferences.

When his activities drew death threats, Mohammed was forced to flee to the Southern port city of Aden, only to find his life further endangered when civil war broke out in the spring of 2015. Hiding in the bathroom of his apartment as gunfire and grenades exploded throughout the city, Mohammed - believing these were the final moments of his life - desperately appealed to friends across social media.

The story of an improbable escape as riveting as the best page-turning thrillers, The Fox Hunt is also an unforgettable story of compassion, friendship, faith and redemption. Like I Am Malala, A Long Walk Gone, and The Dressmaker of Khair Khana, it sheds light on events roiling the world, and offers hope and inspiration, reminding us that goodness and decency can triumph in the darkest circumstances.
DETAILS