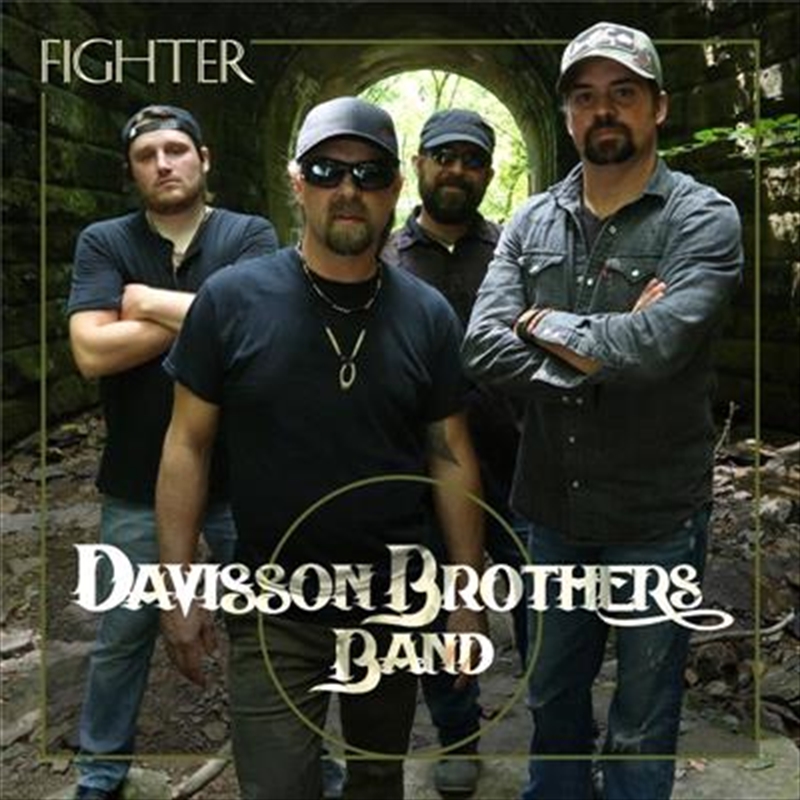 The members of the Davisson Brothers Band and the music they make are a direct reflection of where they come from and the brand for which they stand. Hailing from the hills and hollers of rural West Virginia, the Davisson Brothers Band lives and breathes an authentic wild and wonderful, country lifestyle with music being the foundation. They take great pride in their heritage, roots and rugged backwoods culture. The four piece has an amazing, high energy show that mesmerizes crowds and makes people proud of who they are and where they come from.

The band consists of brothers, Donnie Davisson and Chris Davisson, along with long-time friends, Aaron Regester and Russell Reppert. The band has toured coast to coast with thousands of live shows under their belt in every situation and at every type of event imaginable. They are a very well-rounded band who can hold their own on any stage, anywhere with anyone.

Now being based out of Nashville, TN, the Davisson Brothers Band has joined forces with some of “Music City’s” elite. Teaming up with Erv Woolsey (Erv Woolsey Management Company) and Grammy Award winning producer, Keith Stegall, to make their new record. The band recently released their new single, ‘Po’ Boyz’ with the 8-track album Fighter to follow on May 25, 2018.