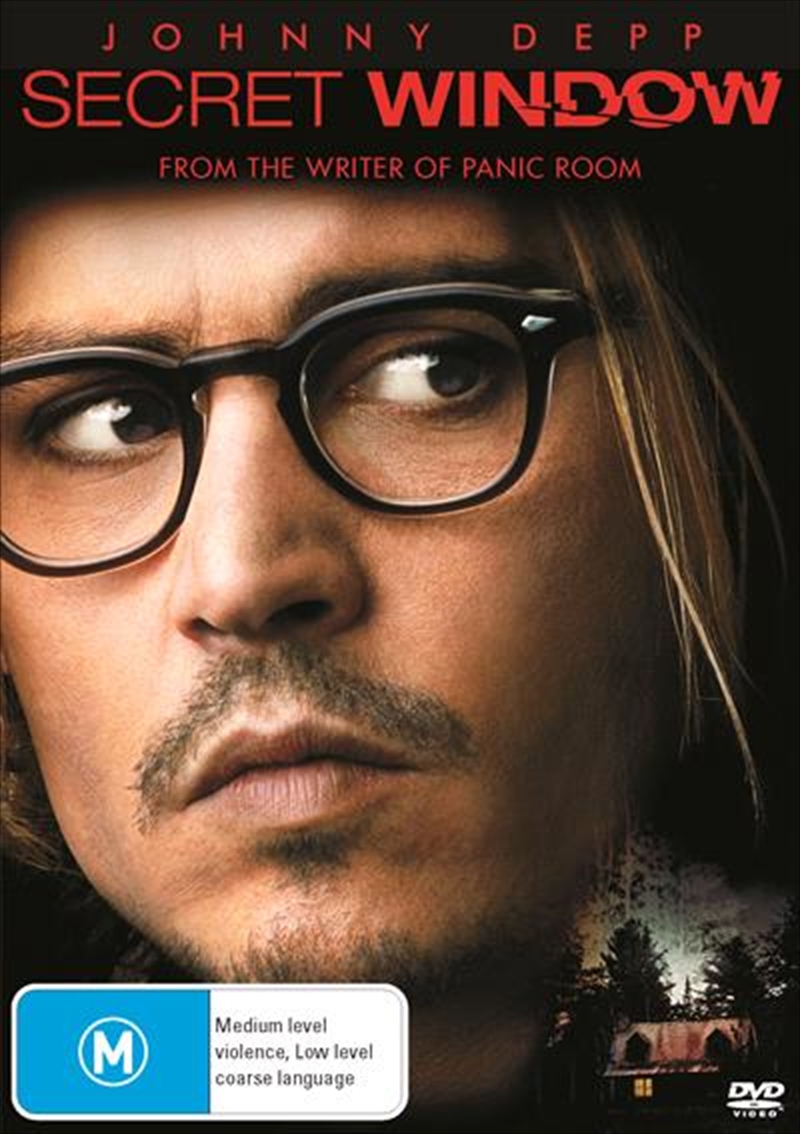 DESCRIPTION
Some windows should never be opened.

Academy Award nominee Johnny Depp (2003 Best Actor, Pirates of the Caribbean ) gives his most riveting performance in this action/suspense thriller featuring a top-notch cast including John Turturro, Maria Bello, Academy Award winner Timothy Hutton (1981 Best Supporting Actor, Ordinary People) and Charles S. Dutton. Following a bitter separation from his wife (Bello), famed mystery writer Mort Rainey (Depp) is unexpectedly confronted at his remote lake house by a dangerous stranger named John Shooter ( Turturro). Claiming Rainey has plagiarized his short story, the psychotic Shooter demands justice. When Shooters demands turn to threats - and then murder - Rainey turns to a private detective (Dutton) for help. But when nothing stops the horror from spiraling out of control, Rainey soon discovers he cant trust anyone or anything. A shocking psychological thriller from the writer of Panic Room, David Koepp.
TRAILER
DETAILS