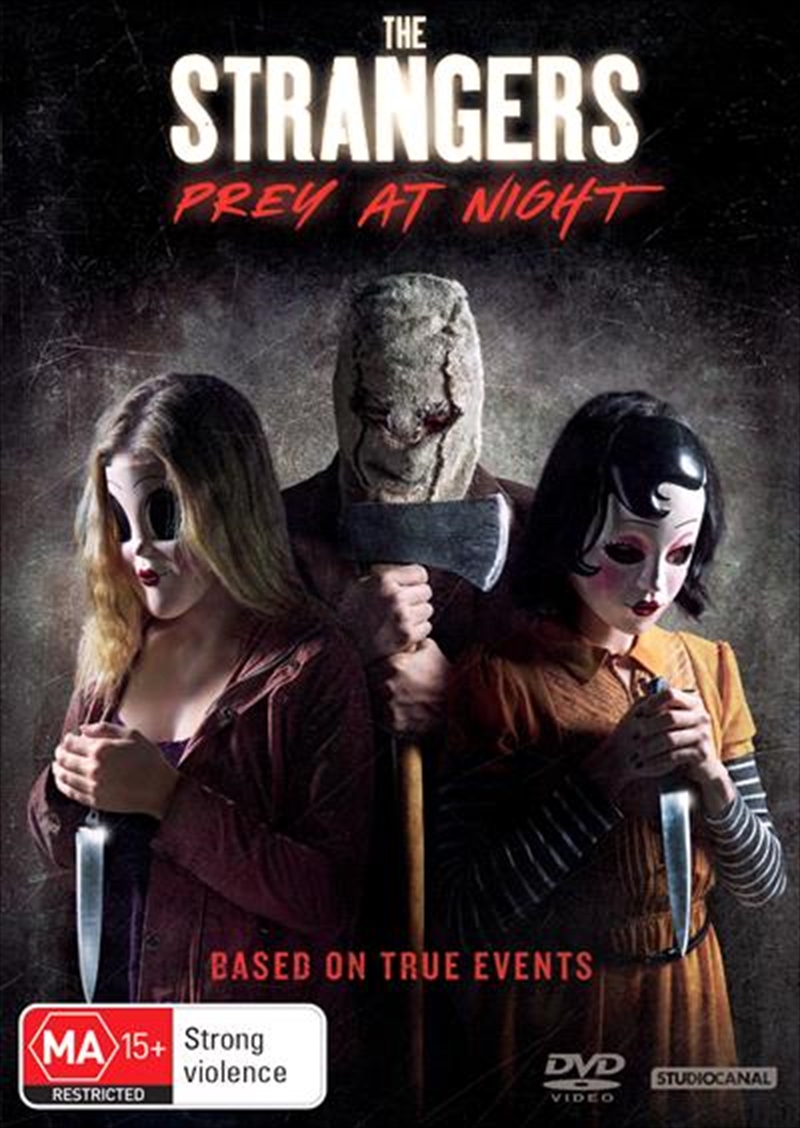 The Strangers - Prey At Night DVD