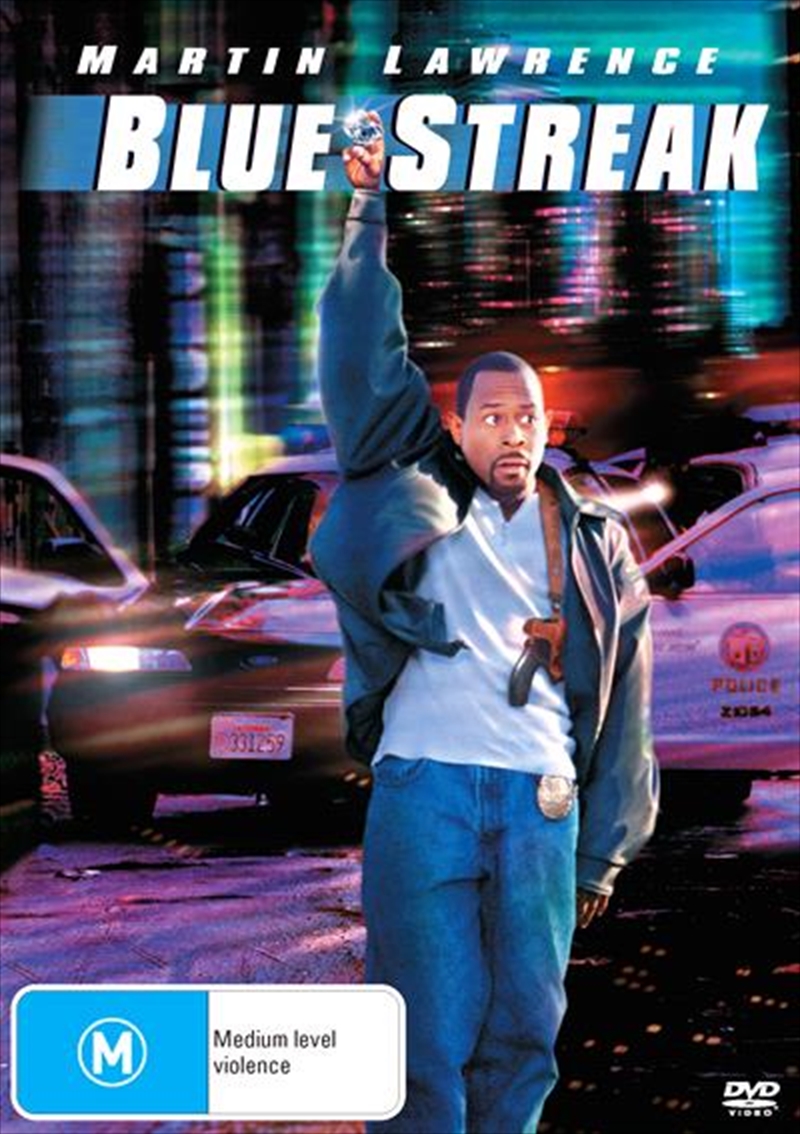 Master jewel thief Miles Logan (Martin Lawrence, star of Bad Boys and LIFE) has a problem! A $20 million problem! Recently released from prison after a botched heist, he's anxious to retrieve the huge diamond that he hid in a construction site two years ago. Unfortunately, his hiding place is now the home of the 37th L.A. Police Precinct. But when Miles poses as a Detective to work his way into the building, his new "boss" is so impressed with his credentials (they're fake of course!) that he gives him a rookie partner and sends him out on the streets to serve and protect. Now, as Miles continues the charade until he can find a way to get the diamond, he'll discover that his life of crime has given him all the skills he needs to be a damn good Cop and the envy of his fellow boys in blue.
TRAILER
DETAILS