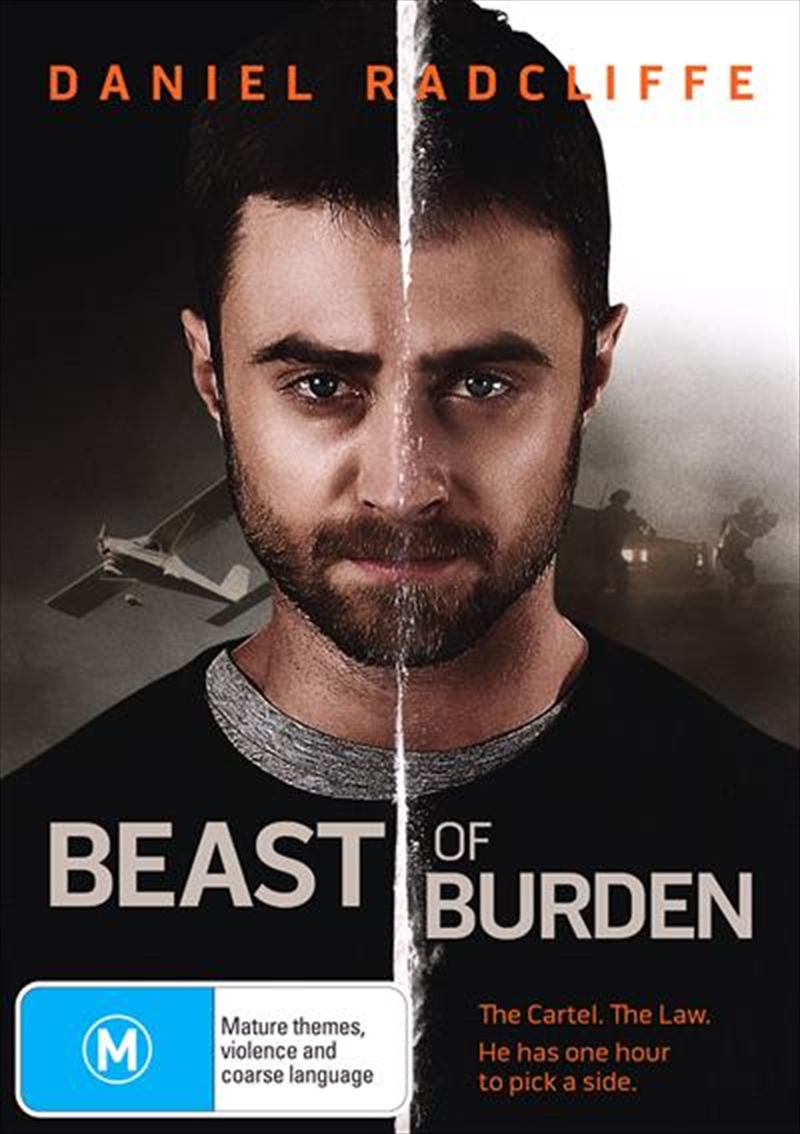 Lines Are Meant To Be Crossed

Pilot Sean Haggerty (Daniel Radcliffe), is a trusted mule for a major international drug cartel, running cocaine across the U.S/Mexico border. Little does the Cartel know Sean is also working for the U.S. Drug Enforcement Agency (DEA). Alone in a small plane on his final smuggling run, he is faced with the burden of choosing between his allegiance to the Cartel, his deal with the DEA and saving his increasingly tense relationship with his sick wife. With both the Cartel and the DEA on his tail, Haggerty must navigate one last mission where everything is on the line.
DETAILS