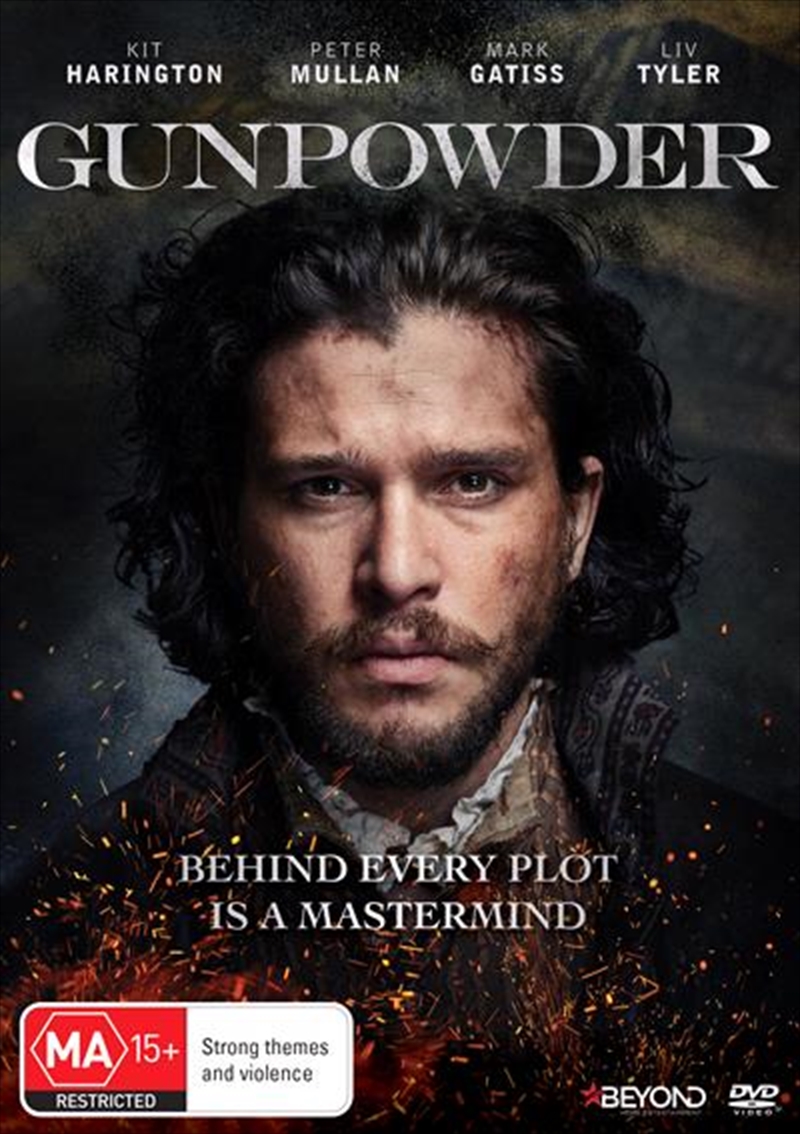 Behind every plot is a mastermind.

Robert Catesby (Harington) is a committed Catholic at a time when Protestant England persecutes Catholics relentlessly. The authorities directed by King Jamess Spymaster-in-Chief Robert Cecil (Mark Gatiss), hunt down, torture and execute priests while lay Catholics are subject to oppression and the loss of their property. They must practice their religion in secret, risking imprisonment, fines, harassment and even death.Unable to stand by while his coreligionists suffer, and despite the peaceful protestations of head Jesuit Father Garnet (Peter Mullan), doing nothing is not an option for a man like Catesby. He starts to recruit friends and relatives, swearing them to secrecy as he devises an audacious plan. His astute and capable cousin Anne Vaux (Liv Tyler) becomes suspicious about his activities and fears the consequences will be the exact opposite of what Catesby intends.