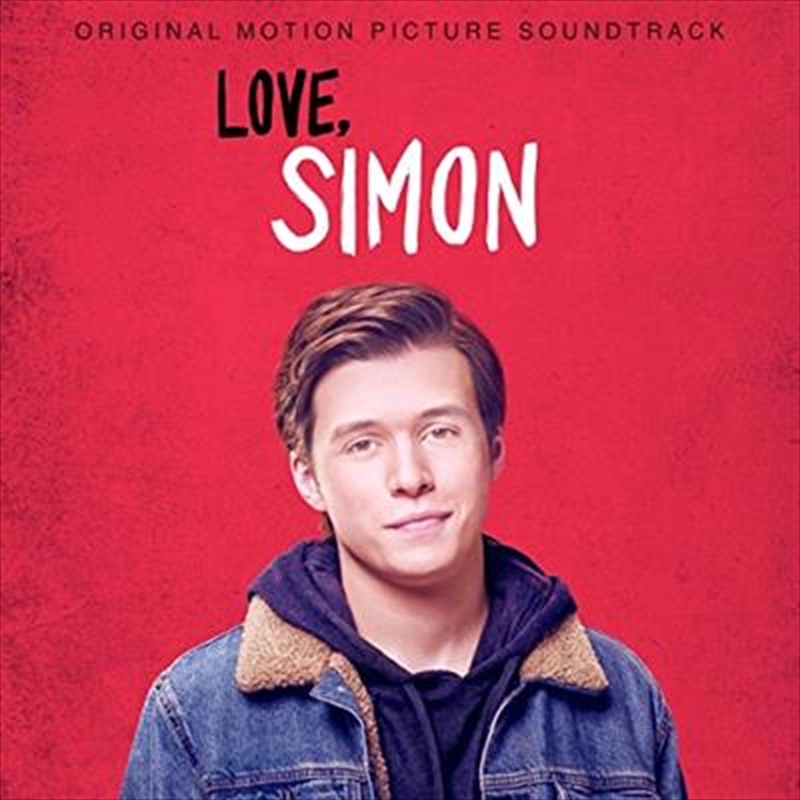 Love, Simon - which will be released via 20th Century Fox - is the film adaptation of Becky Albertalli's critically acclaimed young adult novel Simon vs. the Homo Sapiens Agenda. It tells the story of Simon Spier, a 17-year-old closeted gay high school student, as he tries to balance friends, family, and the anonymous classmate he has fallen for online.

The soundtrack, executive produced by Jack Antonoff, will feature songs from classic artists like The Jackson 5 as well as new tracks from Bleachers, Khalid, and MØ, just to name a few! As well as new tracks by Aussie artists Troye Sivan and Amy Shark!

9. I Wanna Dance With Somebody - Whitney Houston