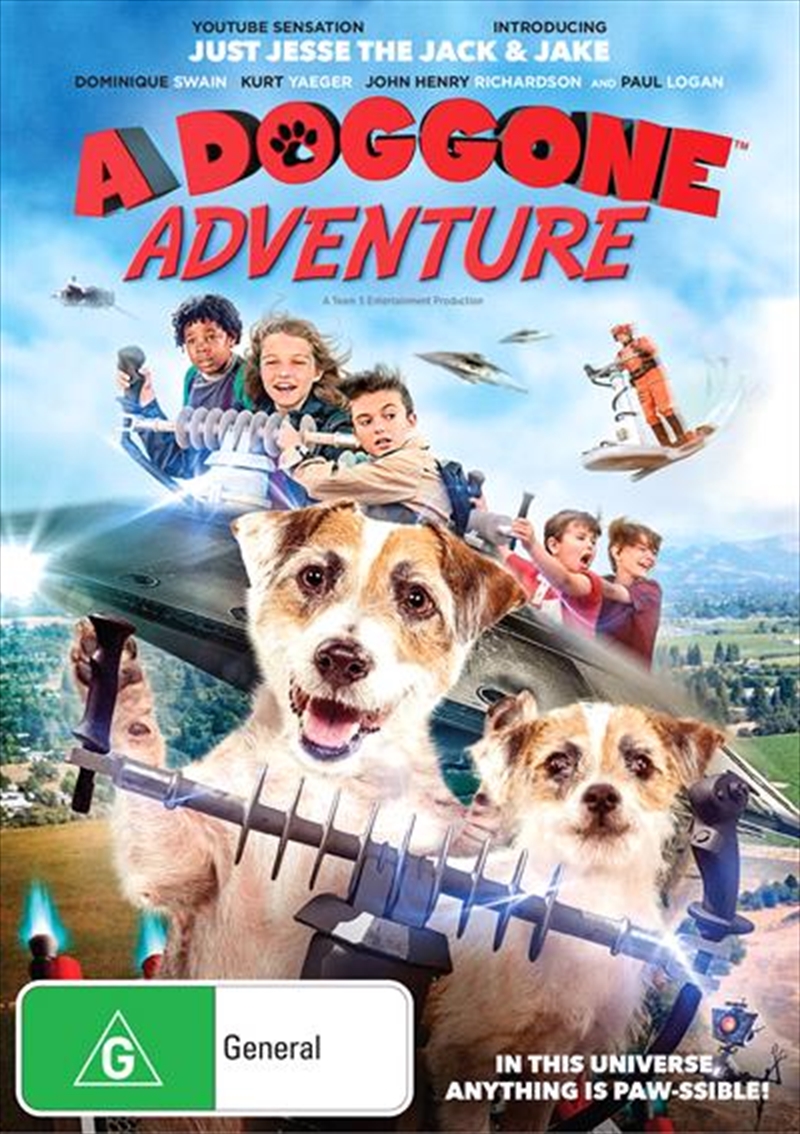 Junior detectives Ricky and David Hill are part of a family that loves a good mystery, along with their mother Amy and their dad Steven who hosts a popular mystery show. They stumble upon Murphy, the whacky canine from A Doggone Christmas and A Doggone Hollywood, and team up to help him unravel the mystery behind his telepathic talents. The adventure continues as they find themselves entangled in a world of UFOs, government conspiracies and secret agents; running from unscrupulous forces chasing after them, seeking out Murphy for their own bizarre ends. Will Murphy and the curious kids discover the secret from his past that explains how he can communicate with humans? Embark on A Doggone Adventure to find out.
TRAILER
DETAILS