Devil In A Blue Dress 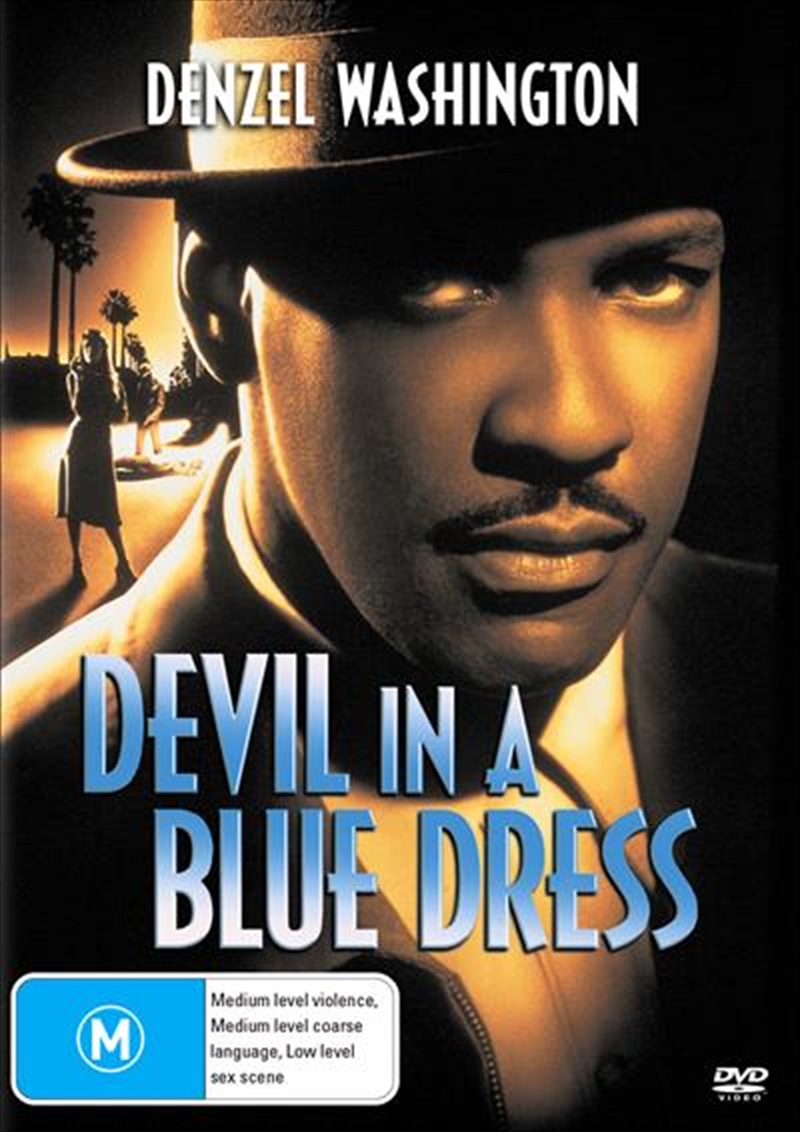 Devil In A Blue Dress

In late 1940s Los Angeles, Easy Rawlins (Denzel Washington) is an unemployed black World War II veteran with few job prospects. At a bar, Easy meets DeWitt Albright (Tom Sizemore), a mysterious white man looking for someone to investigate the disappearance of a missing white woman named Daphne Monet (Jennifer Beals), who he suspects is hiding out in one of the city's black jazz clubs. Strapped for money and facing house payments, Easy takes the job, but soon finds himself in over his head.

Title: Devil In A Blue Dress