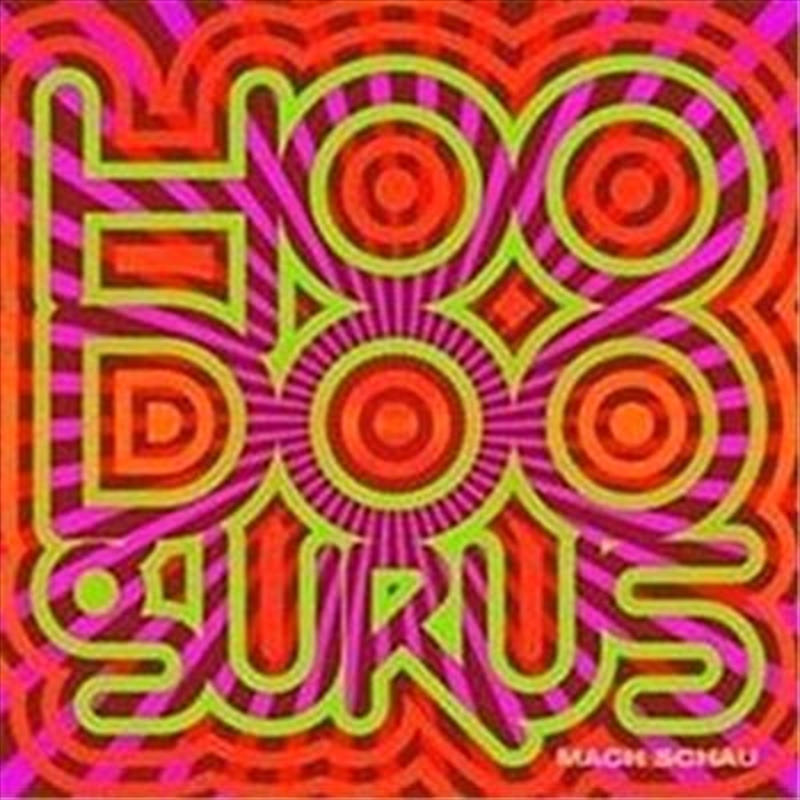 Mach Schau is the eighth album from Hoodoo Gurus.

Released in 2004 and reaching ARIA #67 the album boasts the singles When You Get To California and Nothing’s Changing My Life.

Issued six years after the band had officially split up in January 1998 and almost eight years after their previous studio album, Blue Cave (May 1996), the album was produced by the band alongside Kim Salmon.

The title is a reference to the German phrase, "make show", which The Beatles were told on each night's performance during their residency in Hamburg, Germany in the early 1960s.

When You Get To California

This One's For The Ladies

The Mighty Have Fallen