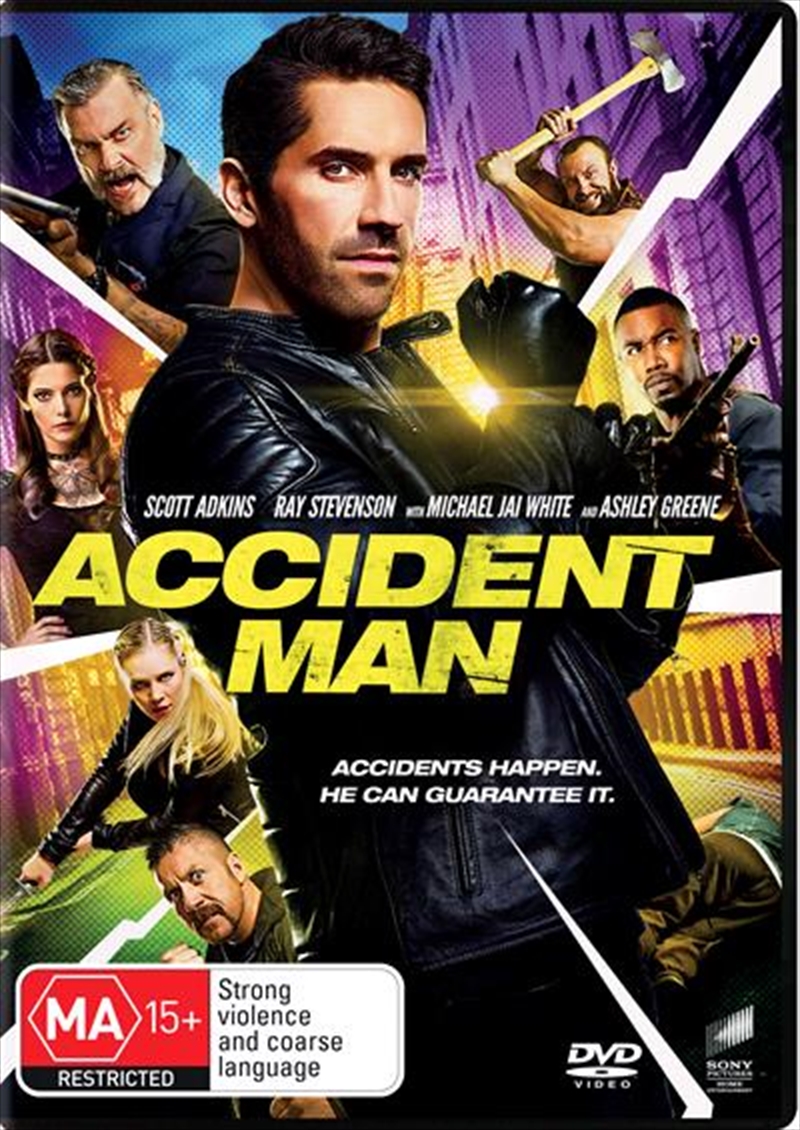 Mike Fallon, the Accident Man, is a stone cold killer, whose methodical hits, baffle the police and delight his clients, he is the best at what he does. But when a loved one is dragged into the London underworld and murdered by his own crew, Fallon is forced to rip apart the life he knew in order to hold those accountable and avenge the one person who actually meant something to him.
TRAILER
DETAILS