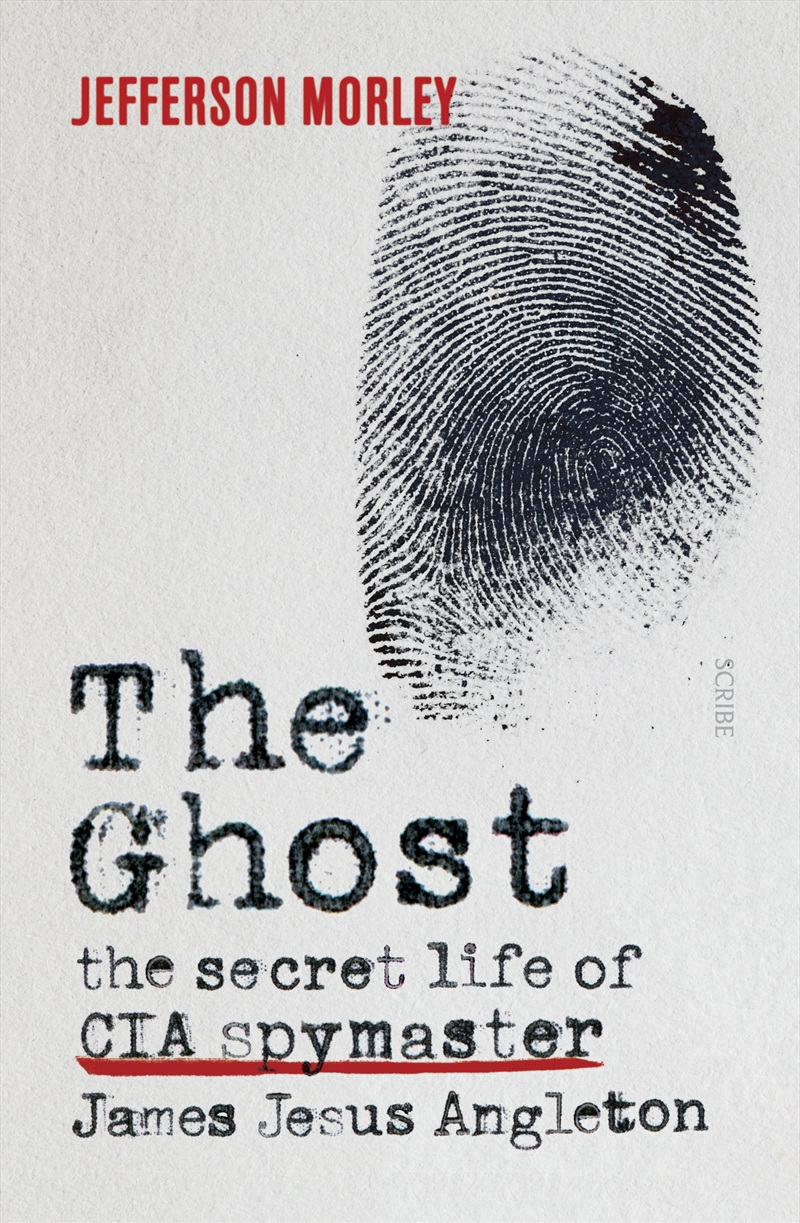 Shipping - See delivery options.
Postcode:
Quantity:
SEE MORE IN:
Biographies
DESCRIPTION
A revelatory new biography of the sinister, powerful, and paranoid man at the heart of the CIA for more than three tumultuous decades.

CIA spymaster James Jesus Angleton was one of the most important unelected officials in the US government during the 20th century. Virtually untouchable, he operated beyond the view of the public, Congress, and even the president himself. In this gripping biography - the first in over twenty years - Jefferson Morley reveals the extent of Angleton's influence and power during his time at the CIA, from the start of World War II through to the final days of the Cold War.

Mentored in the art of spy craft by British MI6 officer Kim Philby, Angleton took to a life of deception exceptionally well, rising quickly through the ranks of the CIA to become chief of counterintelligence, a position he would hold for over 20 years. A former literature student and friend to the poets Ezra Pound and TS Eliot, Angleton was now one of the most powerful men in the country, initiating programs that included the US's first foray into mass surveillance of its citizens. After it was revealed that Philby was a double agent, Angleton became obsessed with hunting for communist moles in his own organisation, a search that nearly destroyed the Agency.

Yet during Angleton's seemingly lawless reign, he also proved himself to be a formidable adversary to America's enemies, acquiring a mythic stature within the CIA that continues to this day. Here, Morley uses exclusive interviews with colleagues and friends, and never-before-seen correspondence, to piece together a detailed and fascinating portrait of one of the most influential spies of our times.
DETAILS