From the Source - Thailand 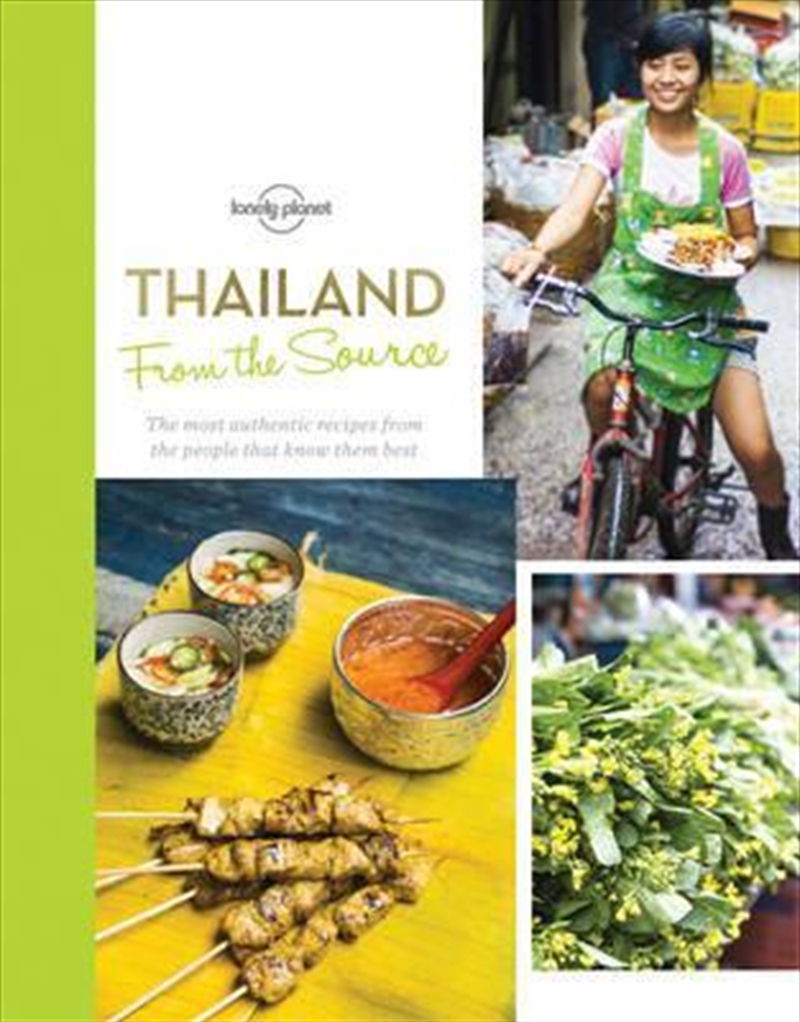 From the Source - Thailand

From Lonely Planet, the world's leading travel guide publisher, From the Source is a groundbreaking cookbook series that introduces food lovers and travel enthusiasts to the world's most authentic local dishes by transporting them into the kitchens where they were perfected. Each country-specific edition features sumptuous original photography, up to 70 classic recipes, and inside stories and tips from the world's best local cooks, from street-food vendors to Michelin-starred chef patrons.

About Lonely Planet: Since 1973, Lonely Planet has become the world's leading travel media company with guidebooks to every destination, an award-winning website, mobile and digital travel products, and a dedicated traveller community. Lonely Planet covers must-see spots but also enables curious travellers to get off beaten paths to understand more of the culture of the places in which they find themselves.

'Lonely Planet. It's on everyone's bookshelves; it's in every traveller's hands. It's on mobile phones. It's on the Internet. It's everywhere, and it's telling entire generations of people how to travel the world.' -- Fairfax Media

'Lonely Planet guides are, quite simply, like no other.' - New York Times

Title: From the Source - Thailand