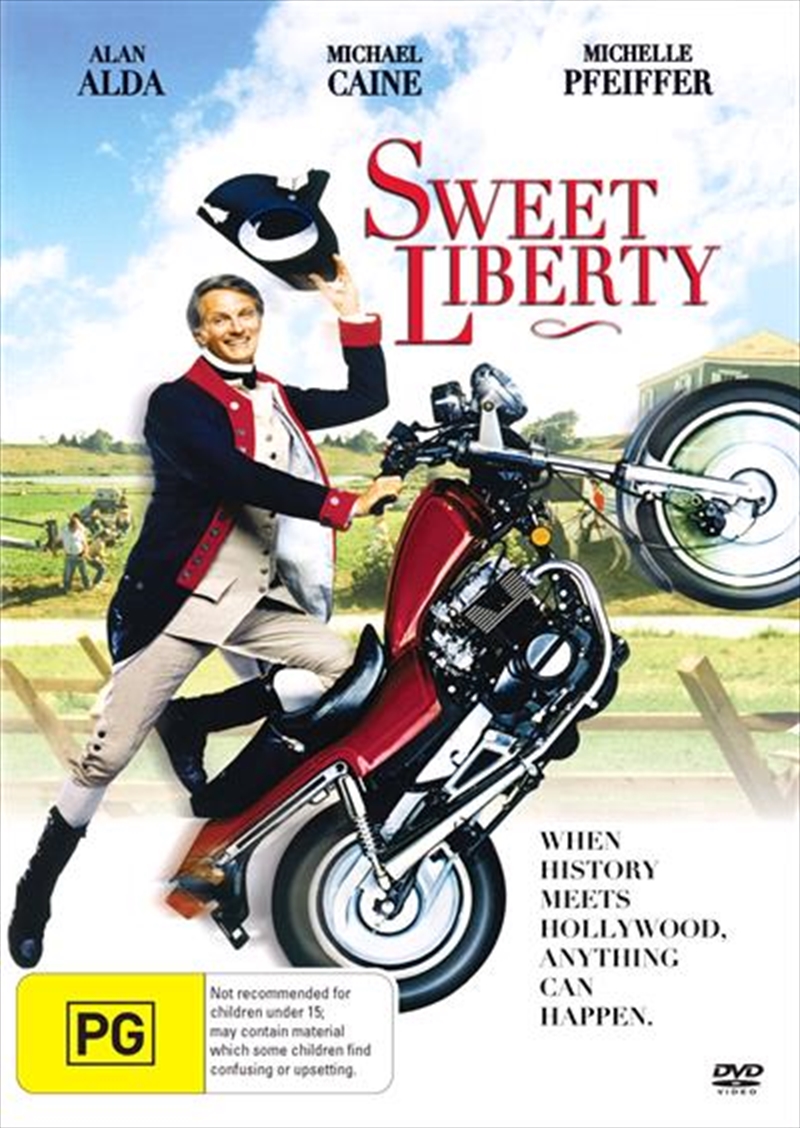 Shipping - See delivery options.
Postcode:
Quantity:
SEE MORE IN:
Shocking Clearance
DESCRIPTION
Michael Burgess wrote a book about the American Revolution. Now, Hollywood's come to his town to make a movie of it -- Plunging him into a summer of madness.

Michael has written a scholarly book on the revolutionary war. He has sold the film rights. The arrival of the film crew seriously disrupts him as actors want to change their characters, directors want to re-stage battles, and he becomes very infatuated with Faith who will play the female lead in the movie. At the same time, he is fighting with his crazy mother who thinks the Devil lives in her kitchen, and his girlfriend who is talking about commitment.
DETAILS