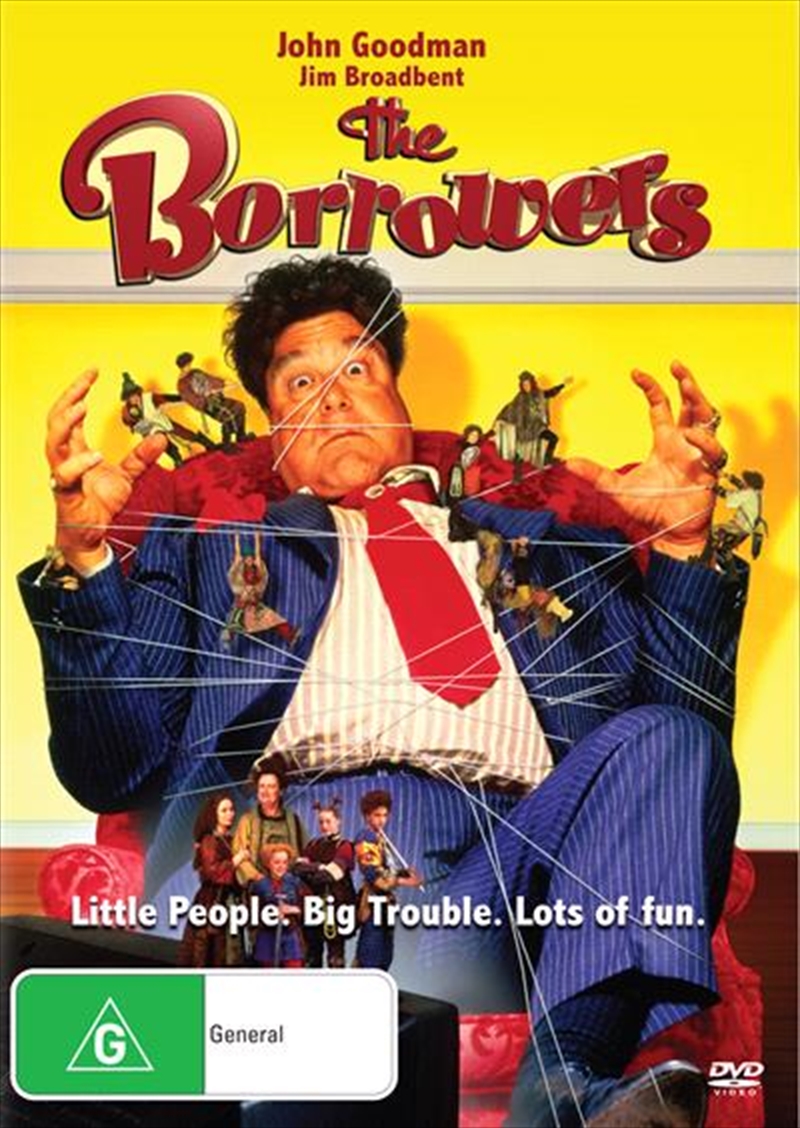 DESCRIPTION
The screen's smallest heroes in the year's biggest adventure.

They're charming and small and live behind the wall. They're The Borrowers, tiny people whose big family adventure is filled with some of the most eye-popping effects ever seen on film. Based on the beloved classic novels by Mary Norton, and starring John Goodman, The Borrowers is a film treat to be enjoyed by people of all sizes!
DETAILS