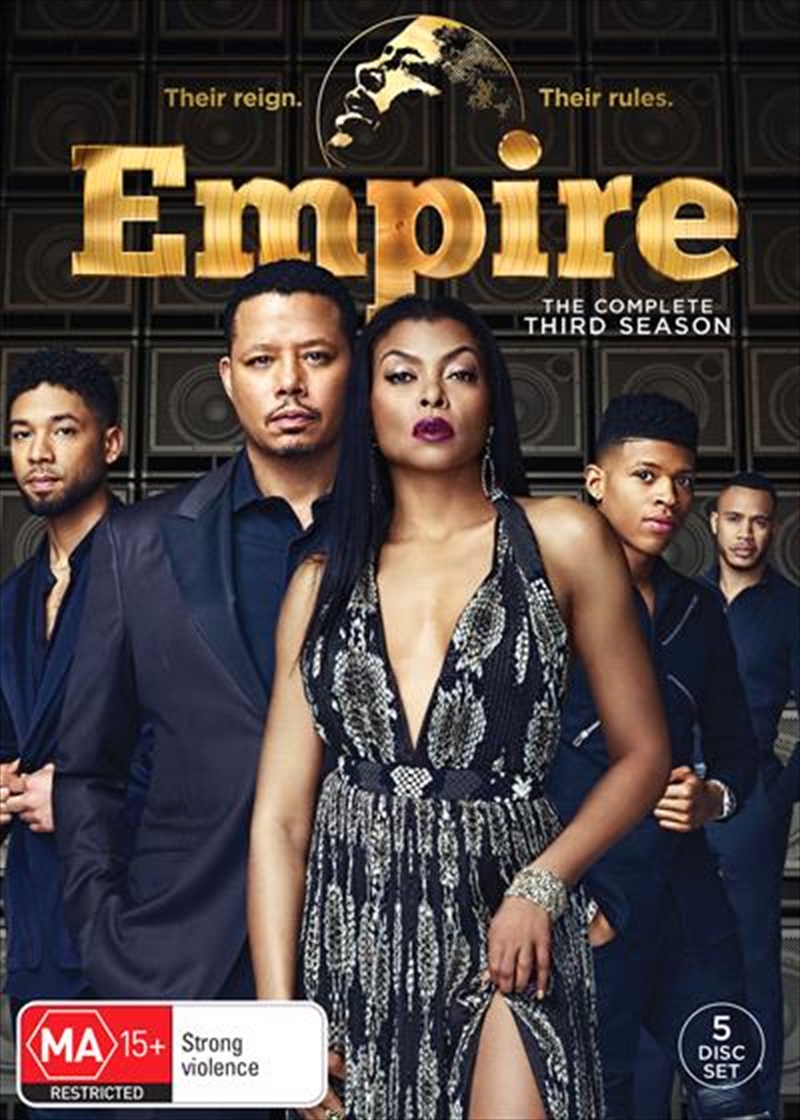 Empire is a powerful drama about a family at the centre of a music dynasty. This season, Empire Entertainment founder Lucious Lyon sets his sights on a new streaming service; as his ex-wife. Cookie Lyon pursues a new romantic interest; and his sons, Jamal, Hakeem and Andre struggle with fame and ambition.