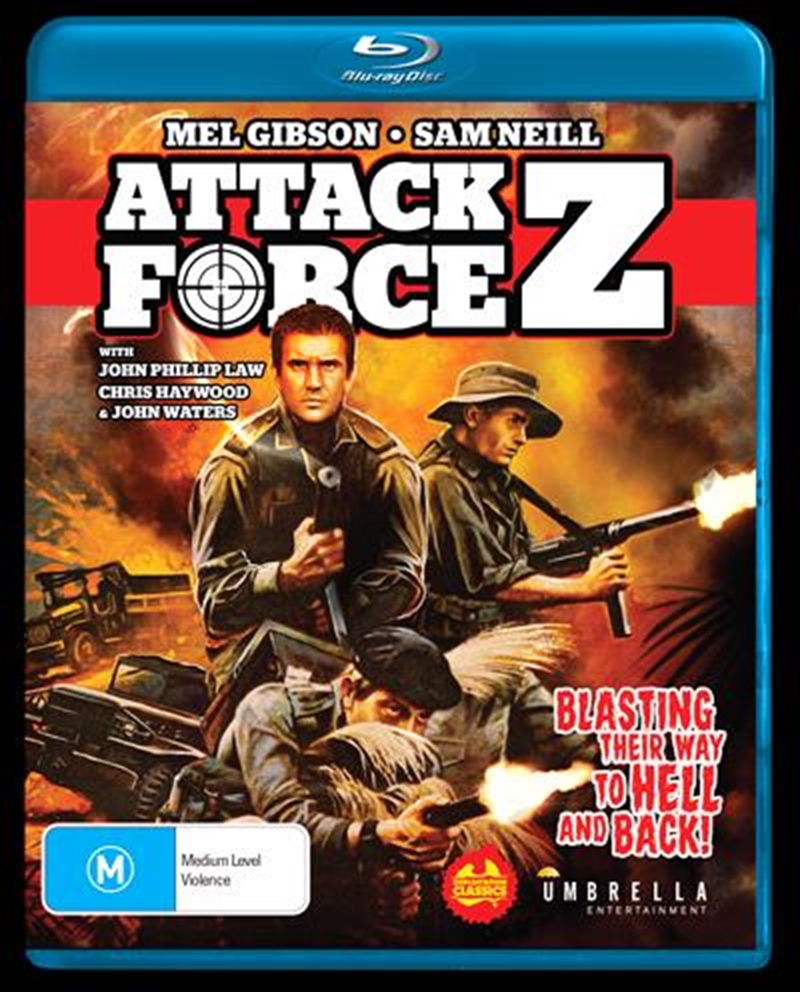 Mel Gibson commands an elite military team dispatched during WWII, to locate and rescue the survivors of a shot-down plane, stranded on a South Pacific island occupied by the Japanese. One of the castaways, a defecting Japanese official, holds the secret to ending the war, and must be saved at all costs.
DETAILS