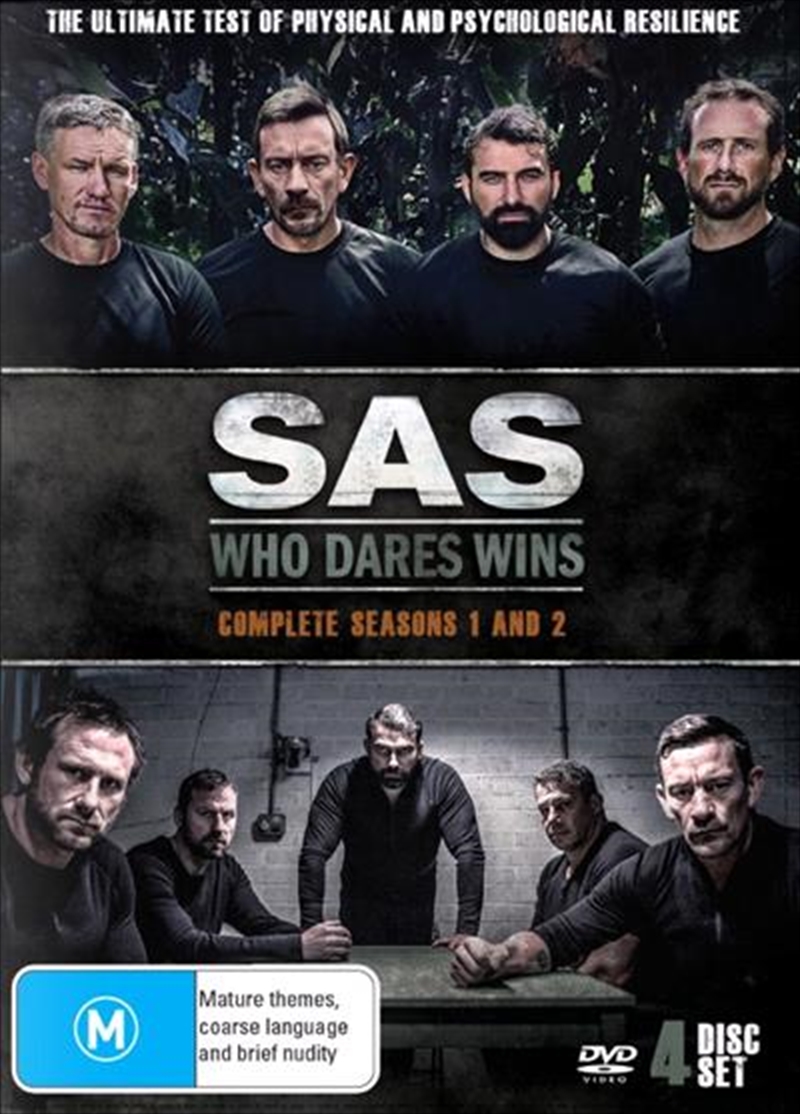 DESCRIPTION
Season1: Selection for Britain's SAS has never been filmed but this format will take you closer to it than ever before. An elite group of ex-Special Forces soldiers put 30 physically fit civilians through an extraordinary series of physical and psychological tests, each from the real selection process.Most will reach breaking point and withdraw, but which recruits will be among the few who make it to the end?
Season 2: All five episodes from the second series of the reality TV show in which 25 contestants attempt to overcome the intensive SAS selection process. In this series Ant Middleton and his team of ex-special forces soldiers recreate some the SAS's most gruelling physical and psychological challenges deep in the Amazonian jungle. Challengers are either eliminated or voluntarily drop out after each stage so that, finally, only the toughest are left.
DETAILS