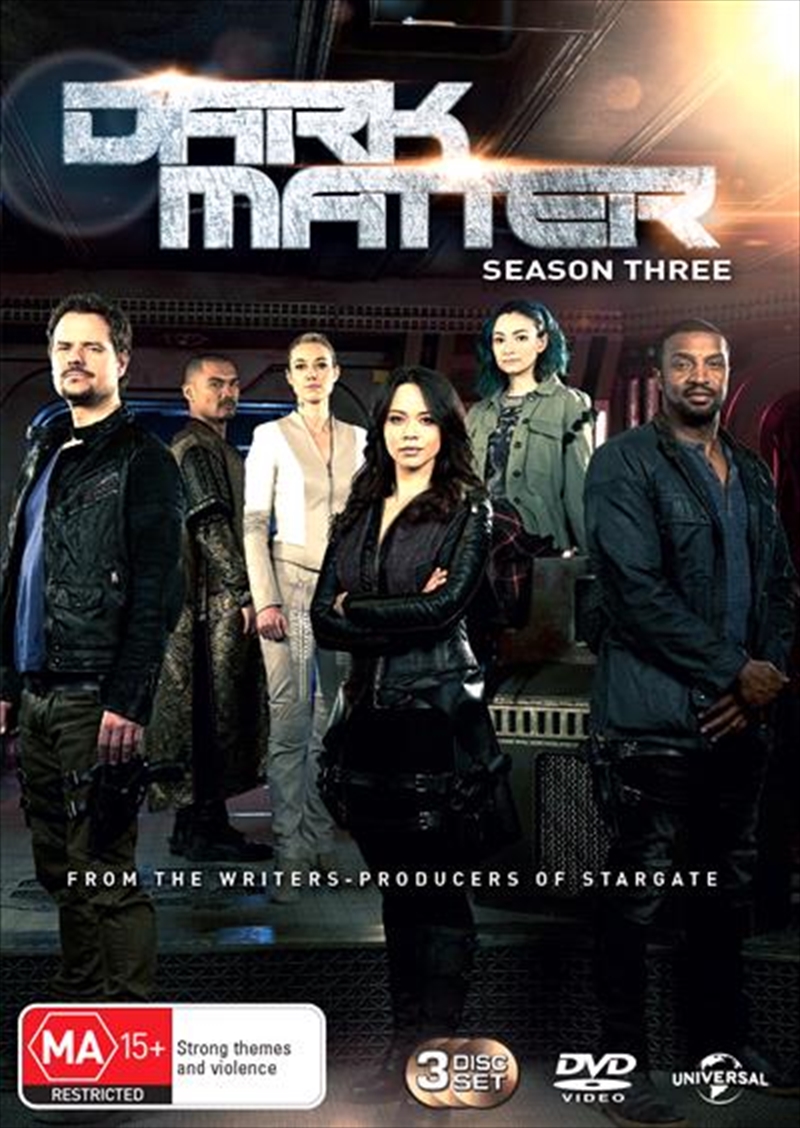 Shipping - See delivery options.
Postcode:
Quantity:
SEE MORE IN:
3 for $40 TV
DESCRIPTION
Six people wake up on a deserted spaceship. They can't remember who they are or what they're doing there. They set off to find answers. Following season 2's explosive finale, the survivors of the EOS-7 fight to regroup against the backdrop of corporate war. Meanwhile, Ryo Ishida's former allies become his enemy and the past comes back to haunt...
DETAILS