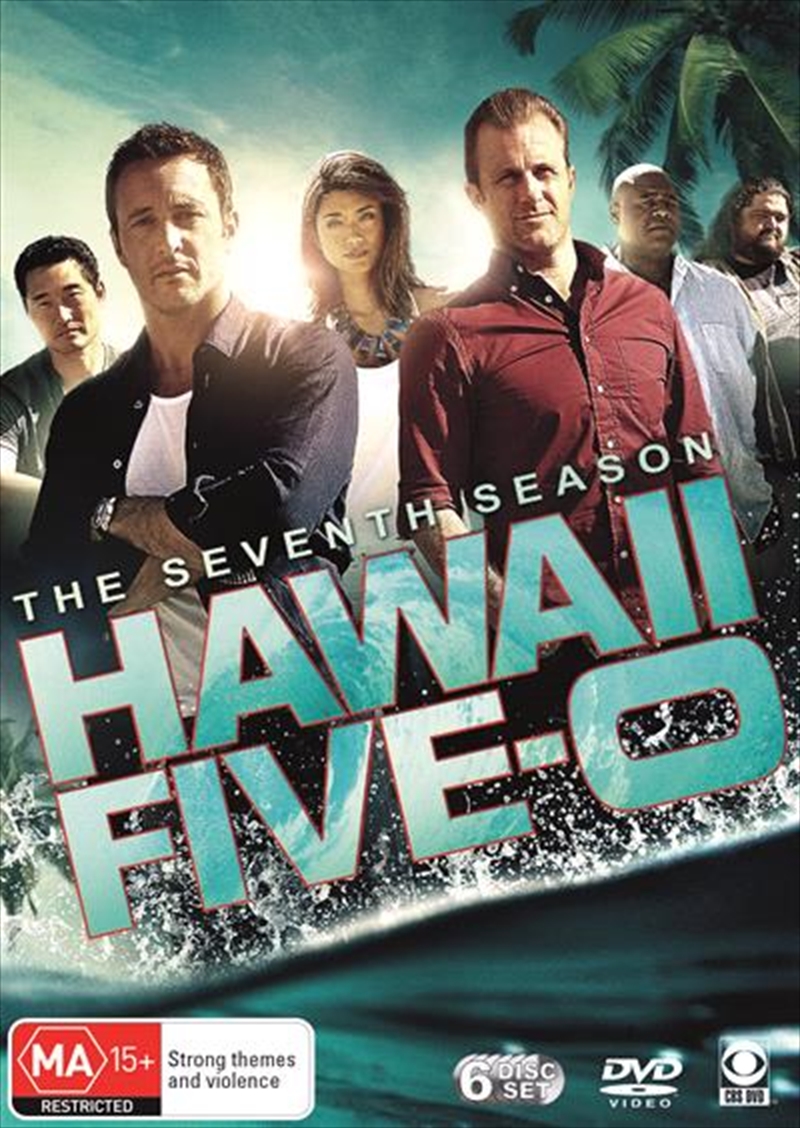 Steve McGarrett comes to Hawaii to avenge his father's death but when the governor offers his own task force, he accepts. He picks up team members on the way, Danny Williams, the head detective on his father's case, Chin Ho Kelly, a former HPD Detective who was fired for accused corruption and McGarrett's father's old patrol partner, Kono Kalakaua, a Cadet at the Police Academy who's 1 week from graduating, and Captain Lou Grover, a former Chicago PD Head of SWAT.