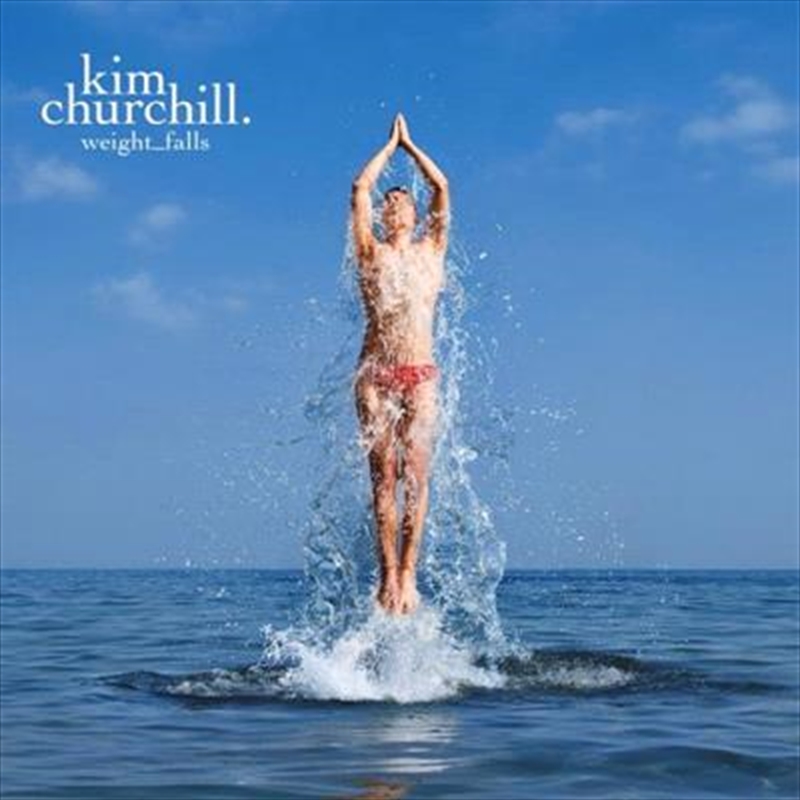 Churchill spent 18 months working on the follow-up to his breakout LP, 2014's 'Silence/Win,' but the new record – polished and accessible – didn't quite feel right. At the last minute, Churchill decided to throw it out and start again.

Those familiar with Churchill's radio smash "Window to The Sky," which reached number 42 in Triple J's Hottest 100 in 2014, will recognise signature elements in these new recordings: intricate guitar work, intuitive vocal melodies and a wonderful feeling of space and warmth. His newest single "Second Hand Car" is immediately identifiable as Churchill's with its retro keys, propulsive guitar line and rousing chant-a-long chorus.

What sets 'Weight_Falls' apart from Churchill's previous releases is its sense of adventure and unpredictability, characterised by chopped-up drum samples, unusual harmonies and moments of disarming lyrical honesty.

Churchill credits two years spent "growing up" for much of the shift in sound. After touring 'Silence/Win' around Australia in 2014 and 2015, he embarked on a series of high-adrenaline overseas trips that included performances at the Glastonbury and Telluride Blues Festivals and adventures in the Peruvian Andes and along the coast of Sri Lanka.

"I worked really hard on the follow-up record for a long time," he explains – "and it sounded good. But some very subtle layer of my consciousness was saying to me, ‘It's not all that inspiring.'"

So Churchill picked up his guitar. He wrote a second version of the album in one frenetic week, then spent two months piecing together the new recordings with ARIA-winning producer Ian Pritchett in a garage in Western Sydney. The resulting LP, 'Weight_Falls,' is a kaleidoscopic collection that is bound to take both fans and critics by surprise.
DETAILS