Songs In A Minor - Gold Series 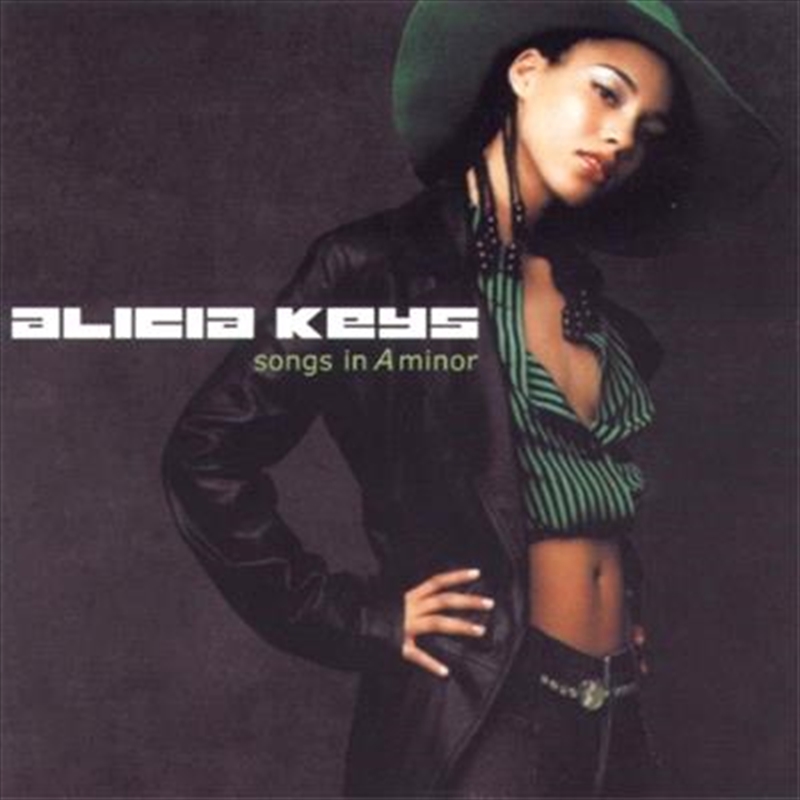 Songs In A Minor - Gold Series

'Songs in A Minor' is the debut studio album by American recording artist Alicia Keys, first released in the United States on June 5, 2001 by J Records.

After graduating from high school, Keys signed with Columbia Records to begin her music career. She recorded an album in 1998 under the label, which they rejected. Her contract subsequently ended with Columbia after a dispute with the label, and Keys later signed with Clive Davis. An accomplished, classically trained pianist, Keys wrote, arranged and produced a majority of the album, including "Jane Doe", which is the only song on the album actually in the key of A minor.

How Come You Don't Call Me Anymore

Why Do I Feel So Sad