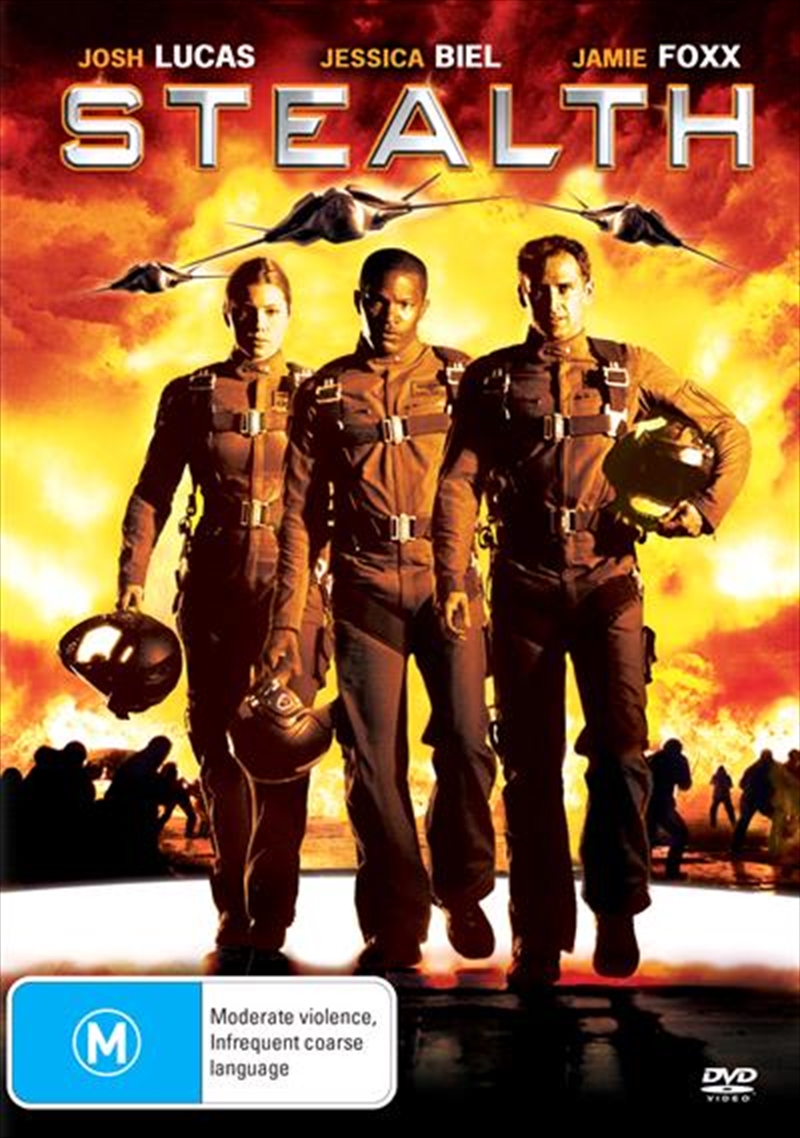 From the director of XXX and The Fast and the Furious comes an exhilarating epic blockbuster starring Josh Lucas, Jessica Biel and Academy Award winner Jamie Foxx (Best Actor, RAY, 2004). Breathtaking from take-off, it thrusts you in the cockpit, hits Mach 5 and never looks back. Henry, Ben and Kara are hands down the worlds best tactical fighter pilots. But a new member joins their team, a state-of-the-art, fully automated, pilotless, super stealth warplane inhuman and invincible. But once this stealth goes up its never coming down, wreaking destruction in seconds across the globe, leaving the team with one last no-fail mission: to stop it no matter what.
TRAILER
DETAILS