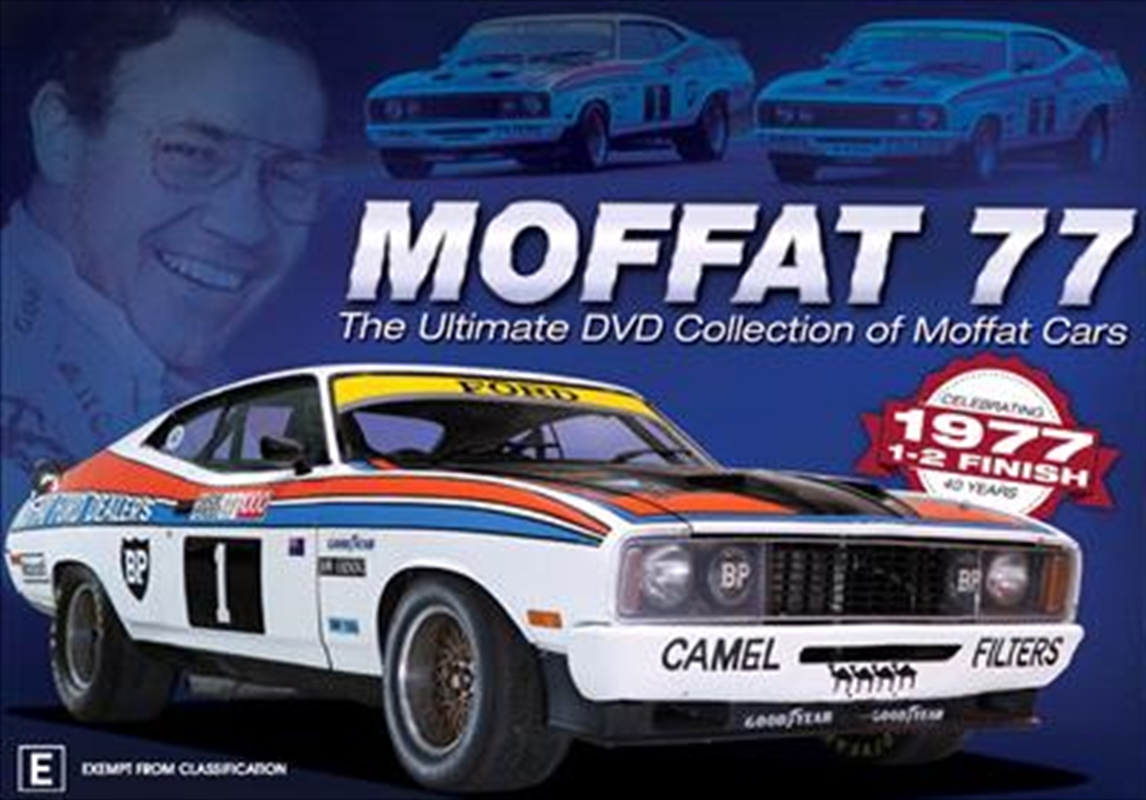 SEE MORE IN:
Up To 50% Off Boxsets
DESCRIPTION
Allan Moffat will forever be known as a four-time winner of Australias most famous motor race at Bathurst. But his 1977 victory - where he led home teammate Colin Bond in a form-finish 1-2 that crushed the hearts of Holden supporters - stands out as his crowning moment at Mount Panorama.To celebrate the 40th anniversary of this special achievement the team at Chevron Marketing Services has assembled the ultimate DVD box set of Moffats marvelous career.Highlights of his first three Bathurst wins from 1970, 1971 and 1973 (plus an alternate version of the latter) are covered in a new DVD title within this box, while the 77 1-2 race is also covered with the race day telecast on a double DVD.We celebrate three of the important Ford race cars that helped made Moffats career - the Mustang, GT-HO Falcon and Hardtop series of Falcons - in their own titles and also have included a special disc featuring a range of rare races featuring the man himself in a range of these fabulous cars.This is the ultimate Allan Moffat box set - the man, the machines and the Mountain.
DETAILS