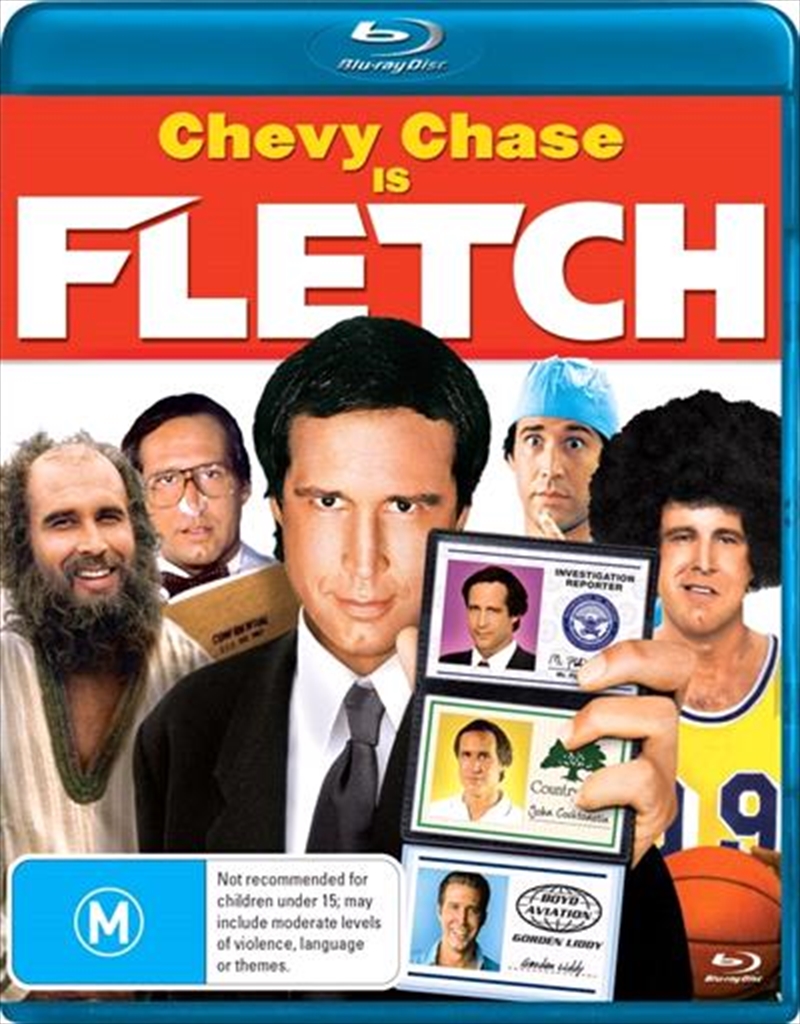 Want to click and collect? Check store availability
DESCRIPTION
Chevy Chase is at his hilarious best as "Fletch", a newspaper reporter who changes his identity more often than his underwear. While working on a drug expose, he stumbles onto a scam that gets him up to his by-line in murder, police corruption and forbidden romance. For this ace newsman, it'll be the story of the year, if he can only stay alive till the deadline.
TRAILER
DETAILS