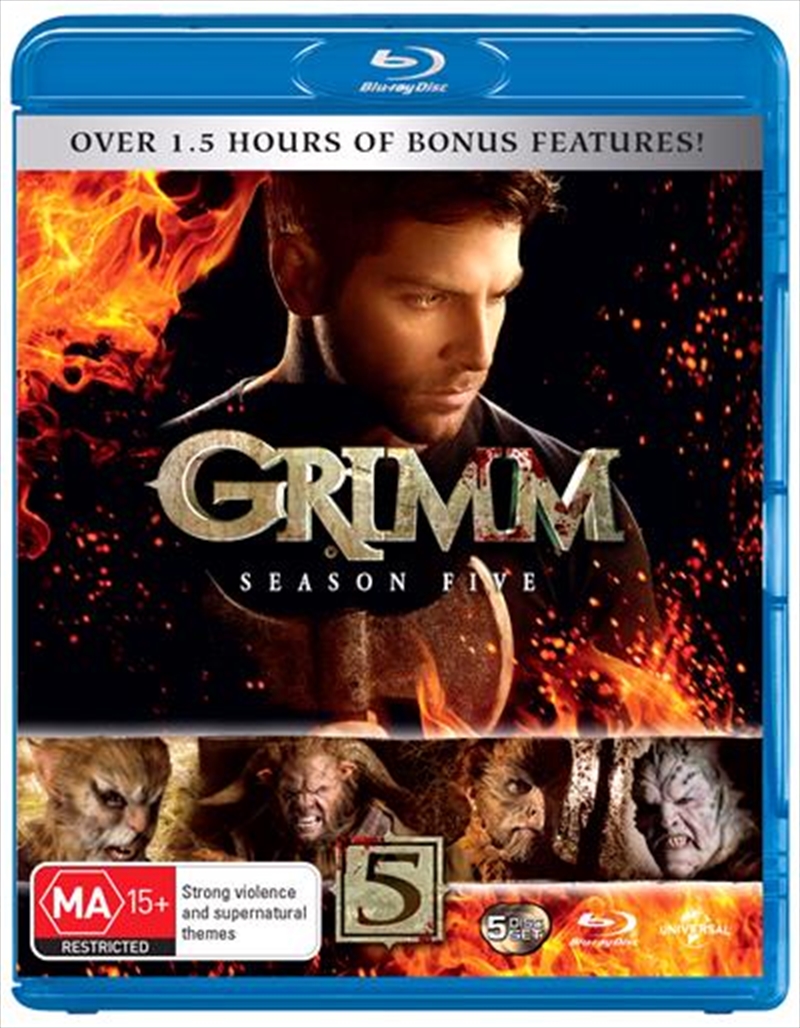 At the heels of his mother's beheading and Juliette's "death," Nicks life has taken a turn he never expected. Having lost so much, Nick must now come to grips with fathering a child with his once sworn enemy, Adalind. With even more dangerous Wesen coming out of the shadows, the Black Claw uprising Team Grimm has been dreading is approaching in full force.
TRAILER
DETAILS