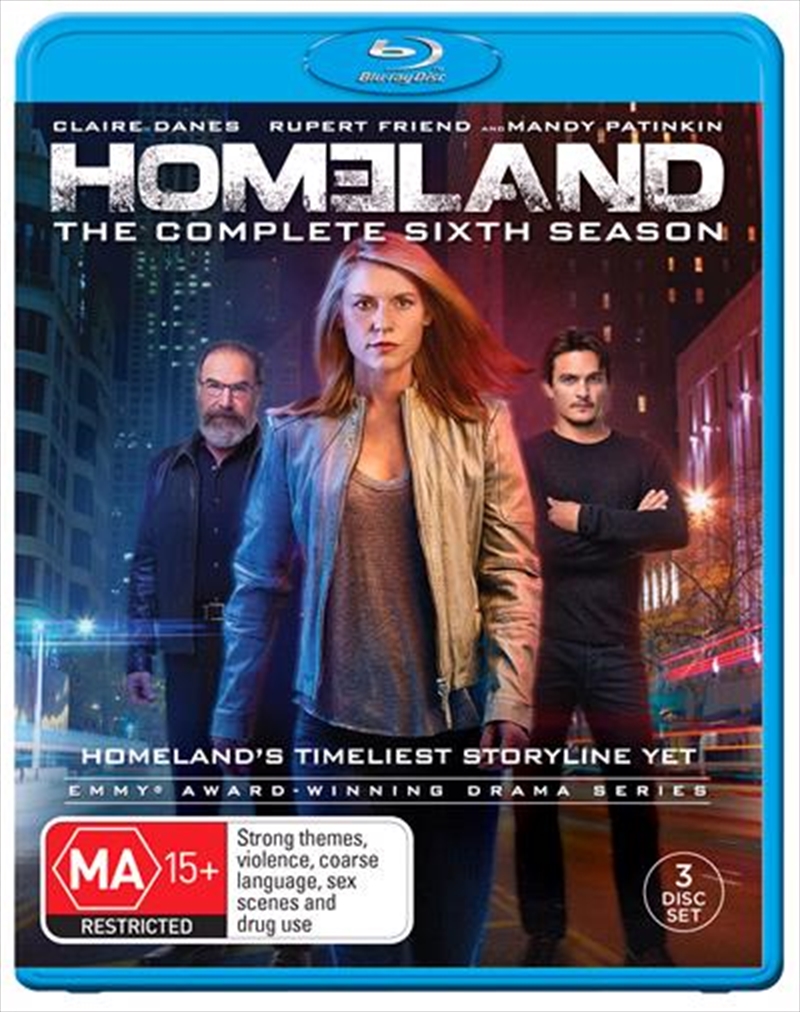 After thwarting a terrorist attack at Berlins Hauptbahnhof Station during the climactic finale of season five, season six picks up several months later following the recent election of the new President of the United States. Carrie Mathison is back on American soil, living in Brooklyn, NY, and working at a foundation that provides aid to the Muslim community living in the United States. As her estranged mentor Saul Berenson and Dar Adal begin preparations for the new President-elect, Quinn, left clinging to life at the end of last season, is convalescing stateside.