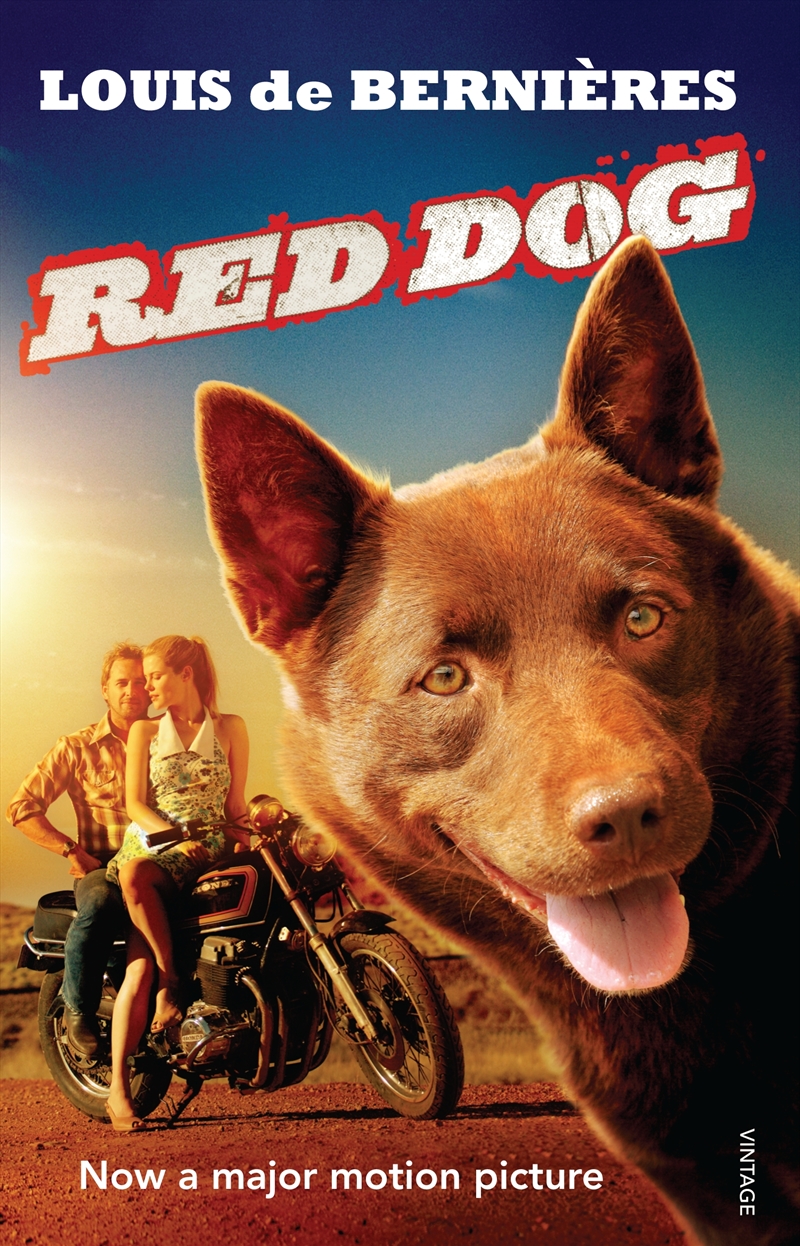 Shipping - See delivery options.
Postcode:
Quantity:
SEE MORE IN:
Red Dog Book To Screen Adaptations
Red Dog is a West Australian, a lovable friendly red kelpie who found widespread fame as a result of his habit of travelling all over Western Australia, hitching rides over thousands of miles, settling in places for months at a time and adopting new families before heading off again to the next destination and another family - sometimes returning to say hello years later. While visiting Australia, Louis de Bernieres heard the legend of Red Dog and decided to do some research on this extraordinary story. After travelling to Western Australia and meeting countless people who'd known and loved Red Dog, Louis decided to spread Red Dog's fame a little further. The result is an utterly charming tale of an amazing dog with places to go and people to see. RED DOG will delight readers and animal lovers of all ages.