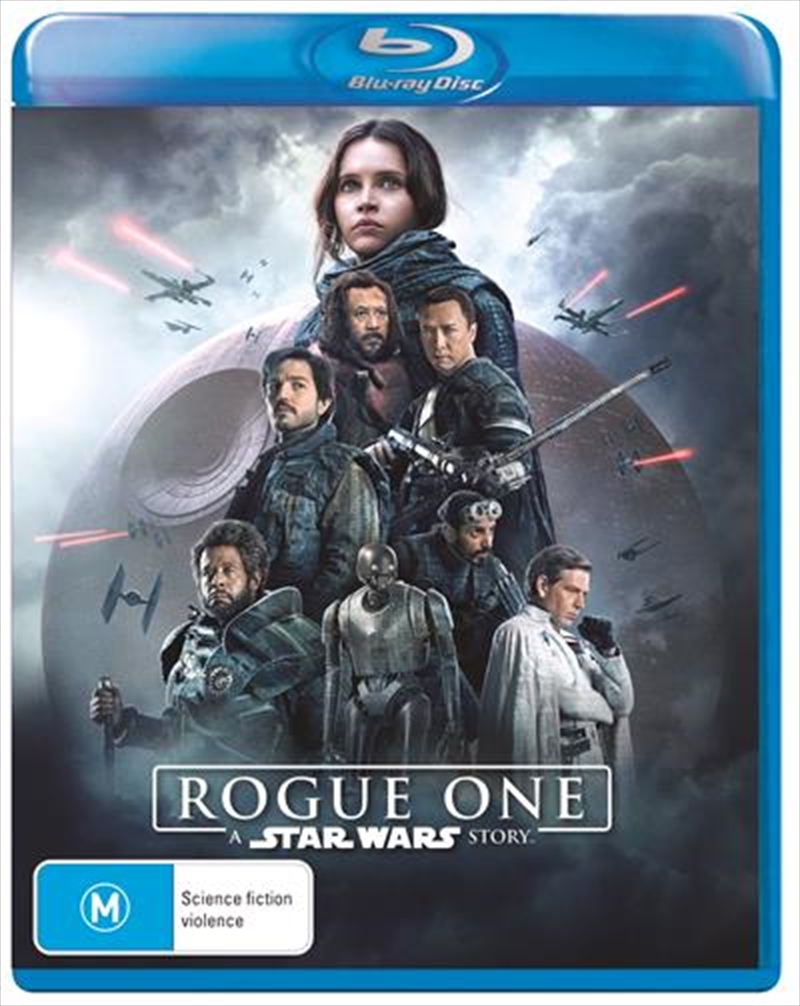 Rogue One was incredible and a massive risk that payed off big time. Set before the original Star Wars movie that started it all, we are introduced to a band of new loveable characters on a mission to steal the Death Star plans to set the Star Wars story in motion. Gareth Edwards managed to set a darker and grittier tone for this film but yet make it feel like a Star Wars movie. The special effects were ground breaking and so immersive it's so hard to take your eyes off the screen and distinguish fake from reality.
TRAILER
DETAILS