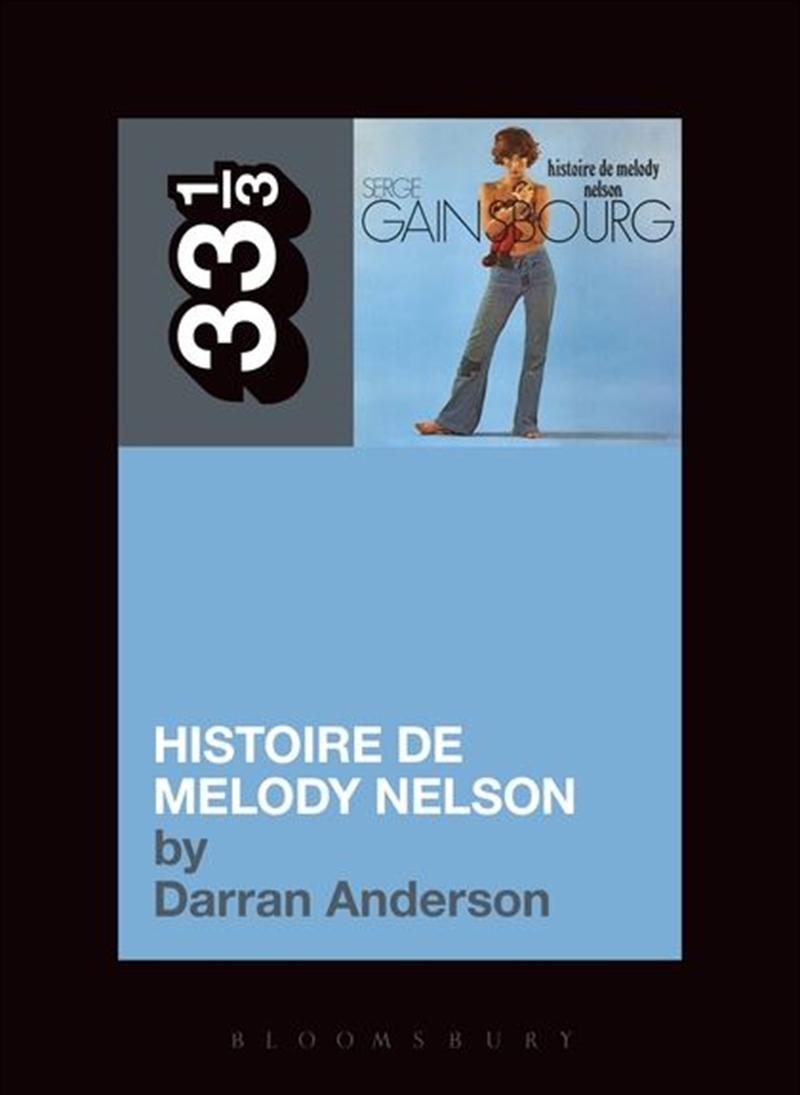 Outside of his native France, Serge Gainsbourg has been portrayed as the one-hit wonder lothario of Je t'aime... or a washed-up self-parody drunkenly uttering obscenities on talk-shows. These hopelessly restrictive views are increasingly being replaced by an awareness of how visionary a musician and lyricist he was. Reassessing his legacy, it's clear that Gainsbourg was an eclectic, protean figure; a Dadaist, po te maudit, Pop-Artist, composer, holy fool, libertine and anti-hero. An icon and iconoclast. Here was an artist so far ahead of his time it seems we're only now catching up. Central to any appraisal of his work is arguably his masterpiece Histoire de Melody Nelson, an album suite combining many of his signature themes; sexual taboos, provocation, humour, exoticism and ultimately tragedy. The score, arranged with Jean-Claude Vannier, of lush cinematic strings and proto-hip hop beats combined with Serge's spoken-word poetry, has become remarkably influential across a wide musical spectrum inspiring soundtracks, indie groups and electronic artists. In recent years, the album's reputation has grown from cult status to that of a modern classic with the likes of Beck, Arcade Fire, Air and Pulp paying tribute. How did the son of poor Jewish immigrants, hounded during the Nazi occupation, rise to fame, notoriety and acclaim, being celebrated by President Fran ois Mitterand as our Baudelaire, our Apollinaire? How did the early chanson singer evolve into a musical innovator incorporating world music, samples, breakbeats and dub into his music decades ahead of the curve? And what were the roots and legacy of a concept album about a Rolls Royce, red-haired Lolita muse, otherworldly mansions, plane crashes and Cargo Cults?