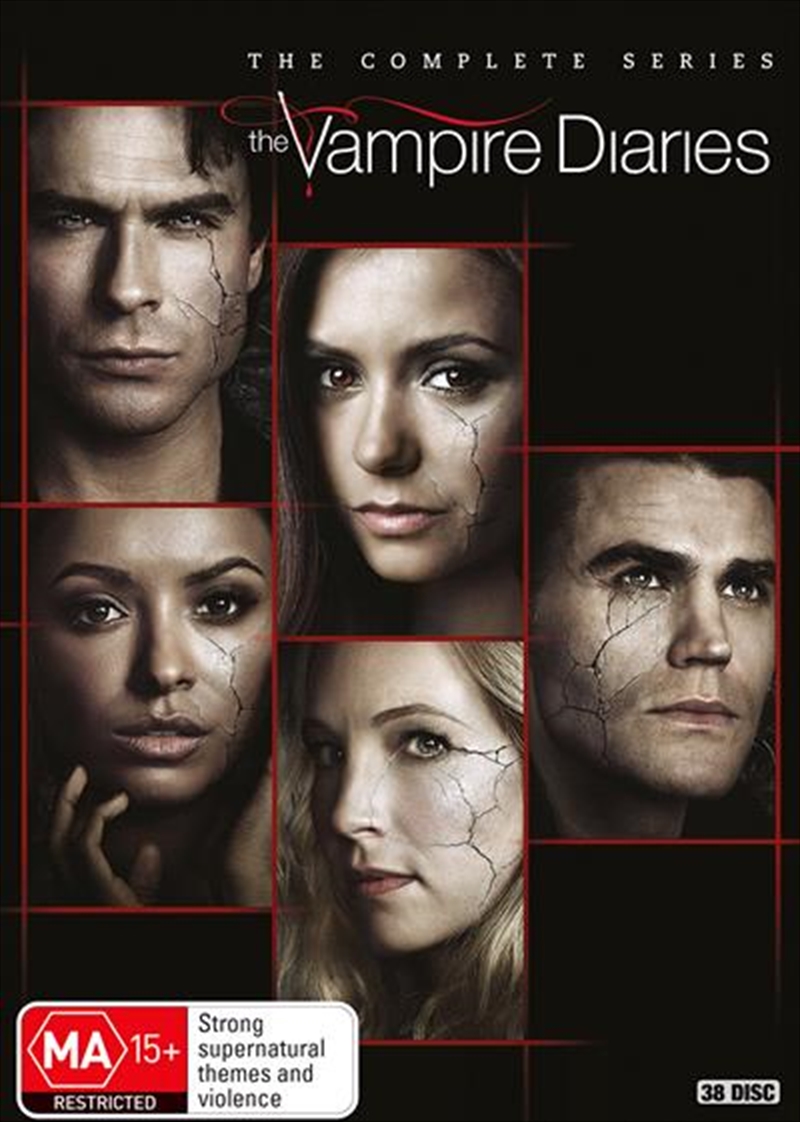 Get the entire Vampire Diaries series in one boxset!

Get ready for more epic thrills and romance in the seventh season of The Vampire Diaries. After saying an emotional goodbye to Elena Gilbert, some characters will recover while others falter and Bonnie, in particular, will explore her new lease on life. As Damon and Stefan's mother, Lily (guest star Annie Wersching), tries to drive a wedge between the Salvatore brothers, hope remains that Stefan and Caroline's love story is tough enough to survive. Damon will do whatever it takes to take down his mother and her band of Heretics, and Enzo will struggle with where his loyalties lie. Plus, with Mystic Falls in disarray and the arrival of the Heretics - who are set on retaliation and mayhem - the suspense will be stronger than ever. Guest stars this season include Tim Kang , Justice Leak , Todd Lasance, Elizabeth Blackmore and Scarlett Byrne .