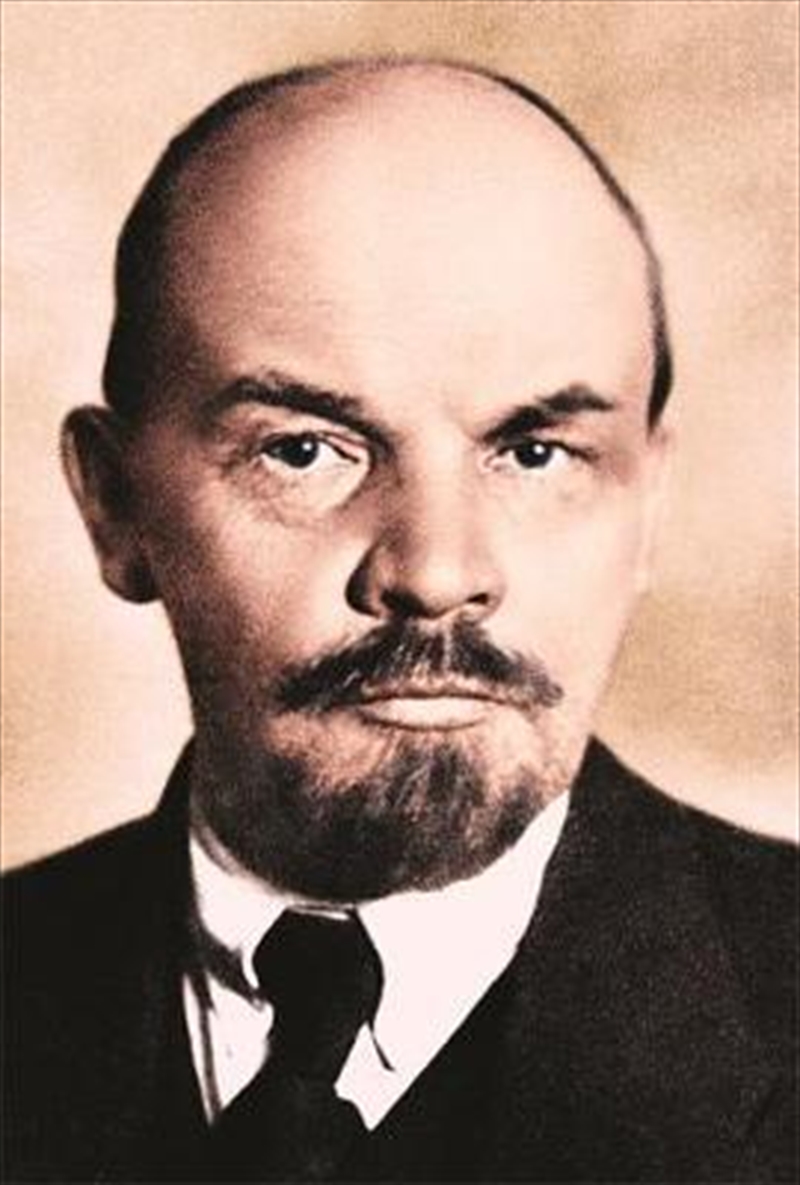 Shipping - See delivery options.
Postcode:
Quantity:
SEE MORE IN:
Biographies
DESCRIPTION
Shortlisted for the Elizabeth Longford Prize for Historical BiographyVictor Sebestyen's intimate biography is the first major work in English for nearly two decades on one of the most significant figures of the twentieth century. In Russia to this day Lenin inspires adulation. Everywhere, he continues to fascinate as a man who made history, and who created a new kind of state that would later be imitated by nearly half the countries in the world.Lenin believed that the 'the political is the personal', and while in no way ignoring his political life, Sebestyen focuses on Lenin the man - a man who loved nature almost as much as he loved making revolution, and whose closest ties and friendships were with women. The long-suppressed story of his menage a trois with his wife, Nadezhda Krupskaya, and his mistress and comrade, Inessa Armand, reveals a different character to the coldly one-dimensional figure of legend.Told through the prism of Lenin's key relationships, Sebestyen's lively biography casts a new light on the Russian Revolution, one of the great turning points of modern history.
DETAILS